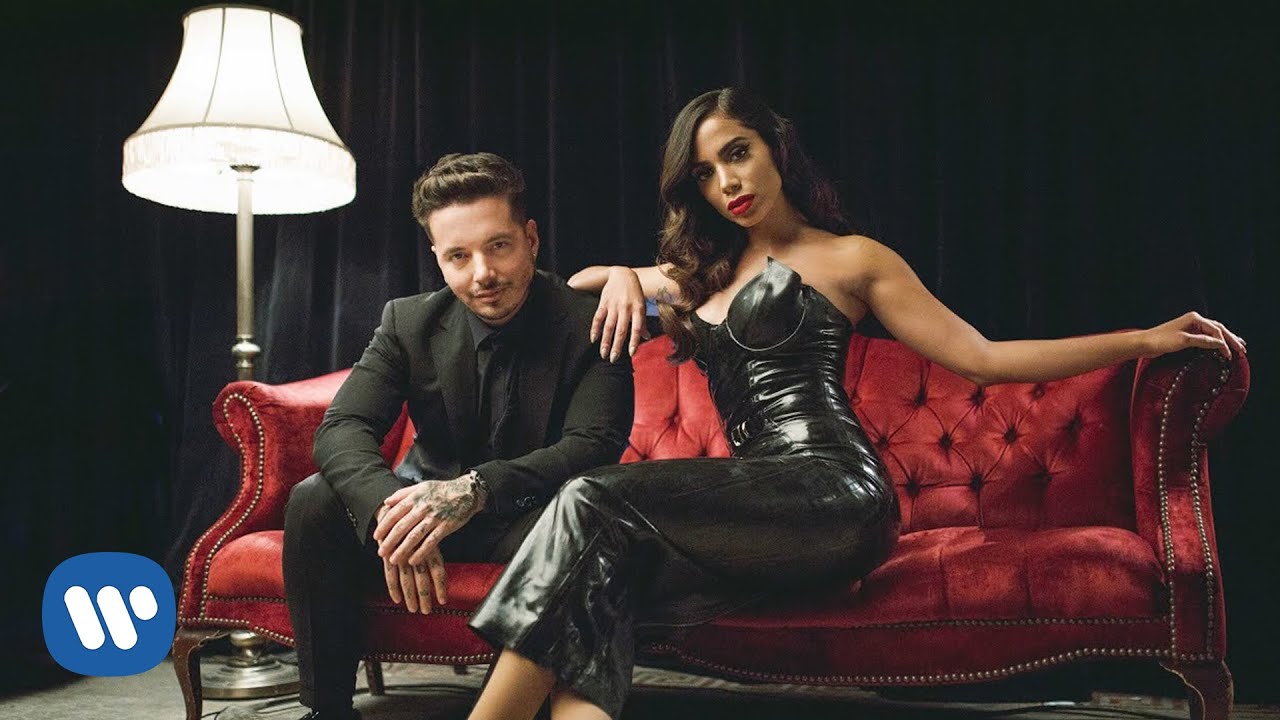 If you haven’t checked the critically acclaimed project of Anitta and J Balvin’s “Downtown,” you have to check it now.

It was dropped back in December 2017, and it became hummed from Latin America, Europe, Middle East, and Africa.

“Downtown” has two music videos, one being the official one, while the lyrics video features the two known media personalities: Lele Pons and Juanpa Zurita.

The slow Spanish song is the perfect go-to song to be played in your car while cruising.

Below is the lyrics video of “Downtown”