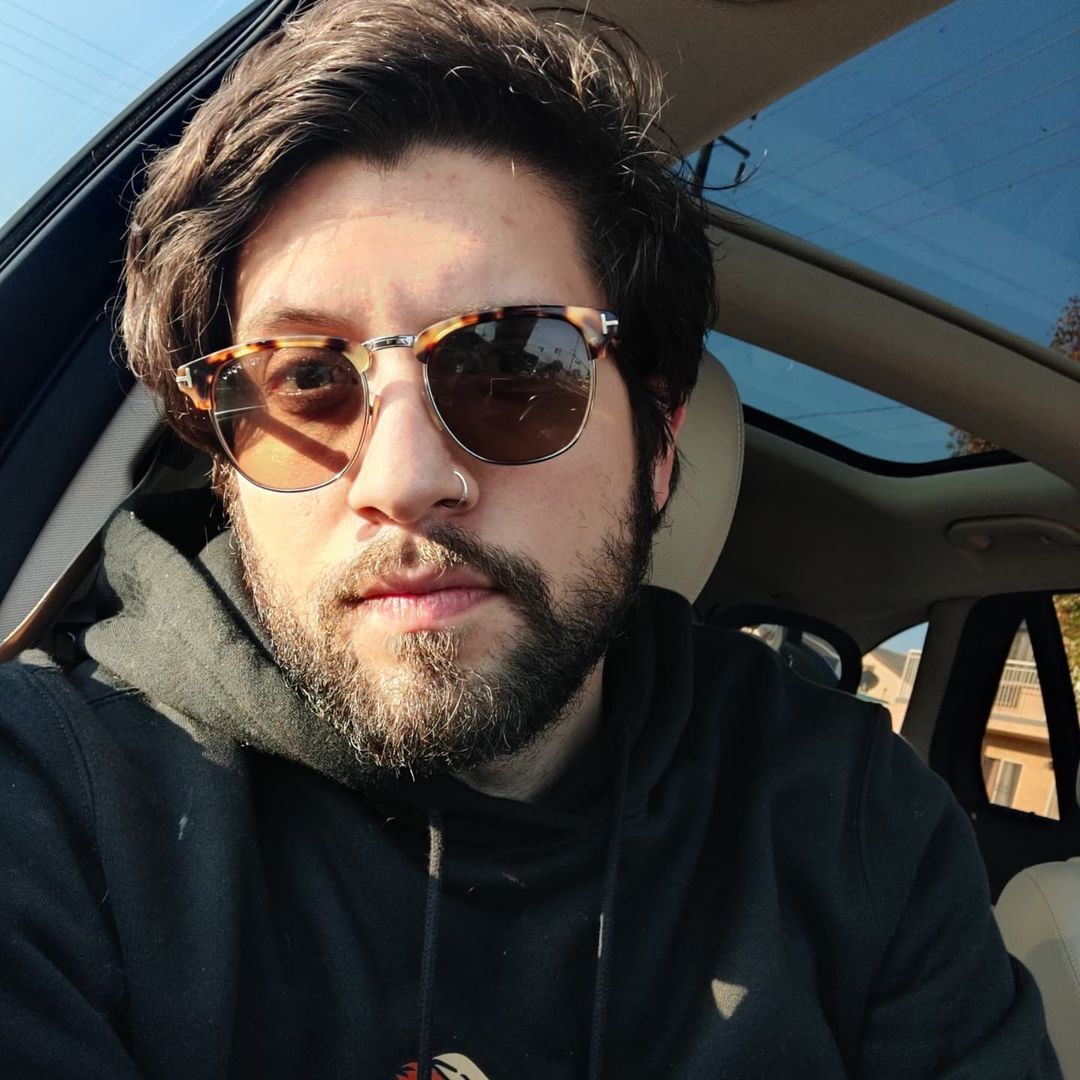 Artistically, everything began last year, during the pandemic, when andremustdie made a decision that radically changed the course of his life. Straight outta Los Angeles, from his ten-by-ten room, he started writing, recording and producing all of his songs.

Originally from Caracas, Venezuela, Andre didn’t feel his home country offered a strong enough music industry presence to match his ambition. Despite his family’s open skepticism about his newfound pursuit, andremustdie persevered and believed in his ability to start releasing music, a huge accomplishment in itself.

andremustdie firmly believes that the music he writes is more than melodic phrases on a beat, it’s an open book of personal experiences and thoughts for everyone to listen and hopefully to relate to. Make sure to keep the emerging singer-songwriter on your radar as he just begins what seems like could develop into a fruitful career in music.