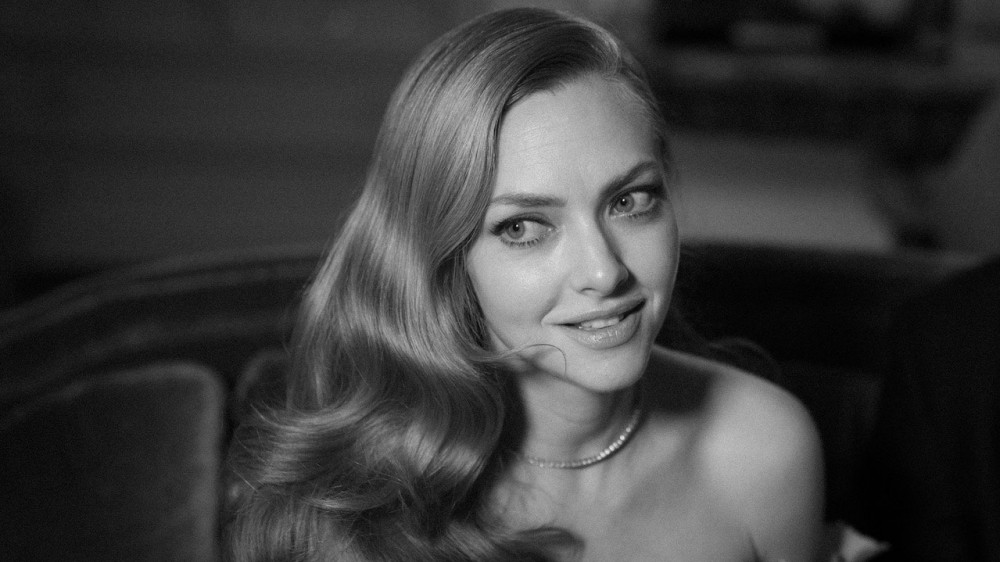 When you’re nominated for playing 1930s icon Marion Davies, it only makes sense to channel Old Hollywood glamour at the Golden Globes. Amanda Seyfried, who stars as Davies in the Netflix film Mank, did just that last night, stunning in a coral Oscar de la Renta gown and cascading golden waves. She celebrated her first Golden Globe nomination with her bubble in Savannah, Georgia, including Mank’s celebrated cinematographer Erik Messerschmidt, who captured the night in a series of intimate photos for Vogue.

Shot entirely in black and white and directed by David Fincher, Mank goes behind the scenes of one of the most famous stories of 1930s Hollywood: that of screenwriter, alcoholic, and curmudgeon Herman Mankiewicz (played by Gary Oldman) as he develops the script for Citizen Kane. Before writing the screenplay, Mankiewicz meets Davies, whom he met on a movie set and who later introduced him to mogul William Randolph Hearst, with Orson Welles and Mankiewicz’s masterpiece eventually coming to resemble Hearst’s life story. And last night at the Golden Globes, Mank was nominated for six awards, including Best Motion Picture: Drama and Best Supporting Actress.

When it came to the look, stylist Elizabeth Stewart and Seyfried settled on a coral Oscar de la Renta gown with delicate floral appliqués on the shoulder, similar to a standout look from the label’s bridal collection for spring 2021. Seyfried and Stewart punctuated the look with jewelry from Forevermark and a watch from Jaeger-LeCoultre. The dress’s low back provided the perfect canvas for Seyfried’s flowing, Veronica Lake-esque waves, by hairstylist Renato Campora. In keeping with the classic and sunny vibe, her makeup was simple and glowy by Genevieve Herr for Lancôme.

Tuning in from Savannah, Seyfried watched the awards with her family, including her three-year-old daughter, five-month-old son, and husband Thomas Sadoski. Though she didn’t attend an in-person event for her first nomination, she still celebrated in style. Because of the virtual set up, she was able to play with her children during commercial breaks, and eschew high heels and go barefoot instead. She even created a makeshift “red carpet,” where she posed with her dog—but being surrounded by loved ones surely would beat the red carpet any day. Below, the actor takes us through her night, from dancing with her daughter to posing with her dog.