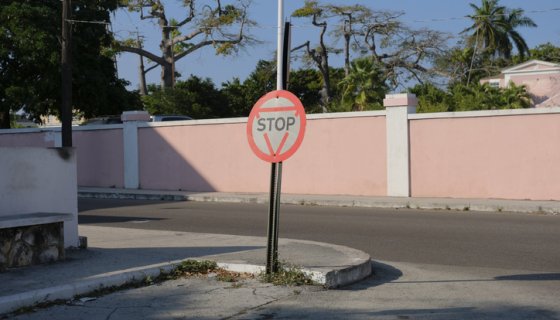 The United States is regressing when it comes to the and other territories have taken notice. One popular travel destination has turned its’ back on our tourist dollars.

USA Today is reporting that The Bahamas is closing their doors to Americans. According to the feature the Caribbean island will no longer be accepting visits from several countries. Prime Minister Hubert Minnis confirmed the closure on Sunday, July 19 a formal press release.

“According to the World Health Organization, the world is approaching 19 million confirmed COVID-19 cases, including nearly 600,000 deaths. The highest number of confirmed cases is in the Americas, with approximately 7.3 million cases” it read. “The number of deaths and confirmed cases continue to rise, with the pandemic much worse in some countries and areas of the world, including countries frequented by Bahamians”.

Minnis went to detail his action plan. “The series of measures to address the current increase in confirmed COVID-19 cases are as follows: International commercial flights and commercial vessels carrying passengers will not be permitted to enter our borders, except for commercial flights from Canada, the United Kingdom, and the European Union. This will come into effect as of Wednesday the 22nd of July 2020 at midnight”.

The move is in direct response to the resurgence of confirmed cases in the United States. Additionally Florida, which is only 50 miles from The Bahamas, is losing the battle to combat infections. Last week The Sunshine State had 12,478 new patients making it the biggest hotbed for the virus.