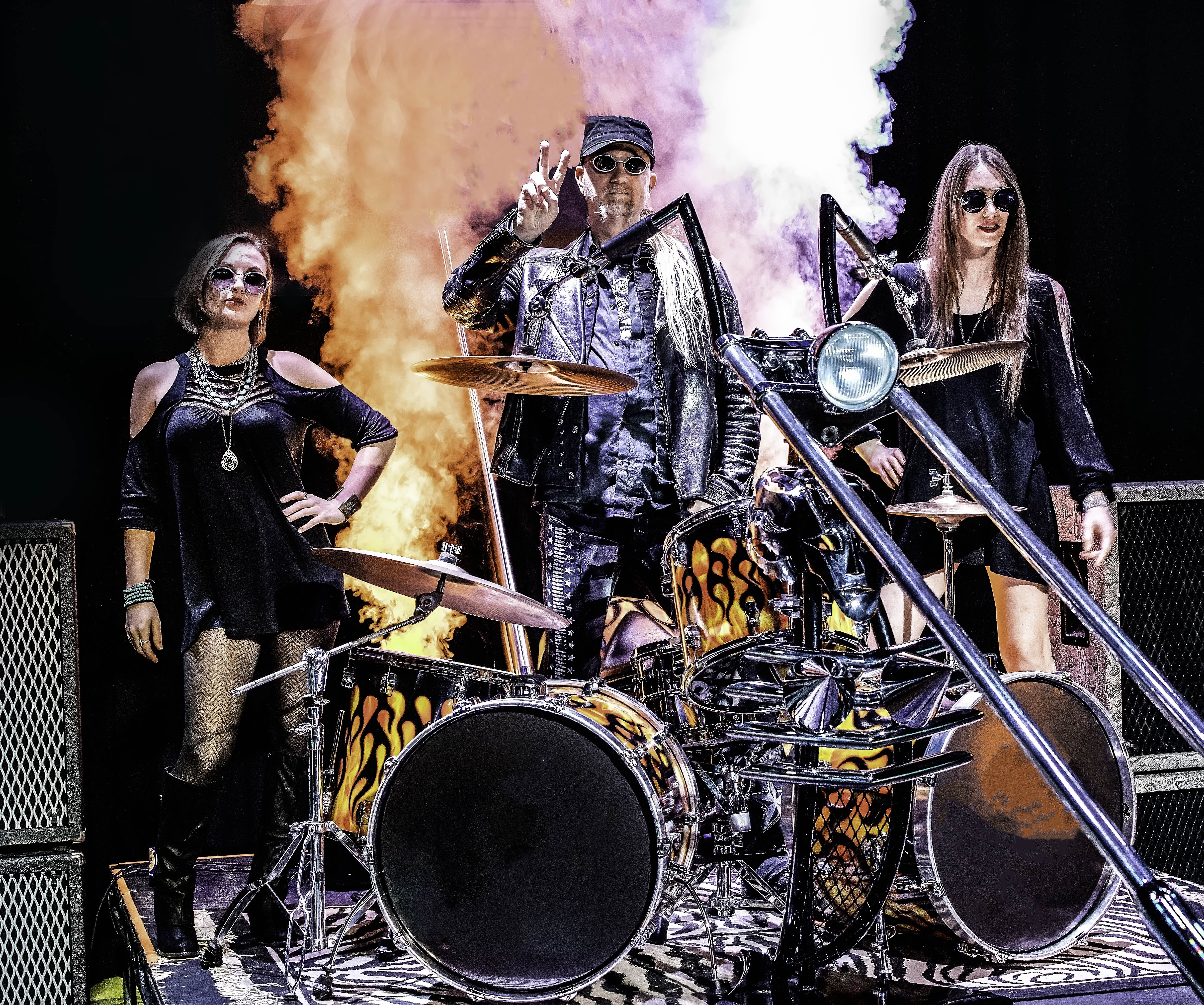 American Greed is a band formed by Michael Mesey, long time drummer for Chuck Berry and the classic rock band Head East, along with Matt Arana, Dave Farver, and Bob Guion. The talented group of musicians just released their latest album and new music video titled “Together,” a brilliant take on the Covid-19 crazy times we are living, with all proceeds from streamings and downloads to be donated to charities working in the medical field.

The music video created alongside the main single “Together” is a work of art in itself, capturing the band in an epic live performance, as well as NYC’s empty streets during the lockdown. All the band’s members have recorded and toured nationally, and the dynamic combination of the four artists brings a full picture of each’s own individual uniqueness and writing abilities in a truly impressive and exciting way.