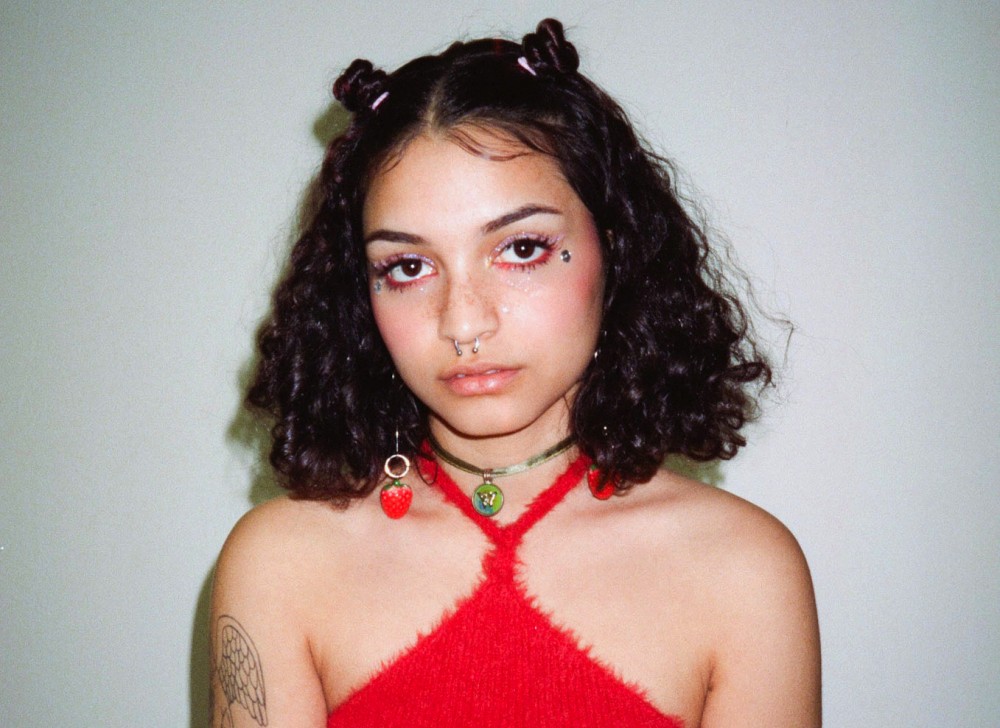 On her 2019 Dreaming Lucid EP, singer-guitarist Ambar Lucid gracefully inflected her alternative R&B sounds with no-nonsense, Spanglish sincerity. This Thursday, she set the date for her full-length sequel, Garden of Lucid, due out April 10th via indie label Finding Everest.

The new album includes previously released singles “Questioning My Mind” and “Fantasmas,” as well as the latest track, “Story to Tell.” A work of pure, dembow-pop reverie, “Story to Tell” sees Lucid dreaming of life beyond her mundane, teenage routine — and how quickly those dreams are materializing. “I always [told] people that one day I would be an artist,” the 18-year-old tells Rolling Stone. “I was often told that my dreams were unrealistic and impossible. I am on a lifetime journey to prove them wrong.”

Directed by Aidan Cullen, the new video opens with Lucid zoning out during a nude drawing class. Upon leaving for a bathroom break, Lucid’s daydream comes alive in the halls of a high school, where she and a group of students dance amid a stream of balloons and confetti. In the girls’ locker room, others make out and hula hoop together with whimsical abandon. “No jamás te olvidarás de mi,” she sings in the chorus, which means, “You will never forget me.”

Lucid first spoke to Rolling Stone in 2019, ahead of her performance at Selena For Sanctuary concert, a grassroots fundraiser for immigrant advocacy groups. The daughter of Dominican and Mexican immigrants, Lucid opened up about the plight of her father and brother, who were deported to Mexico. Her brother had immigrated to the U.S. when he was two years old. “Children being ripped apart from their families, literally being put in concentration camps — it really blows my mind how in this day and age some of this literally is happening in my own country,” she said.

Lucid will embark on a U.S. tour this spring, kicking off April 20th in Washington, D.C. Tickets go on sale Friday, February 14th at ambarlucid.com.