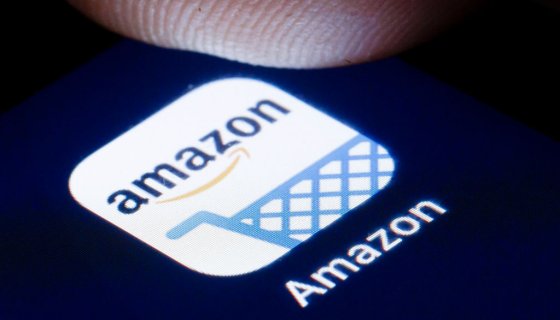 Amazon customers looking to purchase and Bluetooth headphones on were recommended racism instead.

Amazon says it has removed racist images from listings on its UK site. The Financial Times reports that customers searching for AirPods and Bluetooth headphones were greeted with racist imagery saying racist language like “you n****r” and “bloody n****r.”

AirPods and Bluetooth were both trending on Twitter upon the discovery, and one user @benjaminteacher share a video of a customer completely disgusted and cycling through the racist listings.

Saw Airpods trending. Saw why. Searched it for myself.

What kind of racist scumcunt would do this?

Fuck those that did it, allowed it, contributed to it and think this is ok.

The listings in question were only relegated to the company’s UK site and have since been removed on Sunday (May.31), and interestedly appeared on pages of new sellers with little to no customer reviews The Financial Times reports. Amazon has issued a statement to The Verge on Sunday (May.31)  on the matter and stated:

“Our store maintains content guidelines which third party sellers are required to follow. As soon as this issue was raised, we investigated, removed the images in question, and took action against the bad actor.”

It’s no coincidence this brazen act of racism happened during a time the world is currently grappling with civil unrest. Black Americans over the weekend have taken to the streets to demand justice for the deaths of George Floyd, Breonna Floyd & more at the hands of law enforcement.