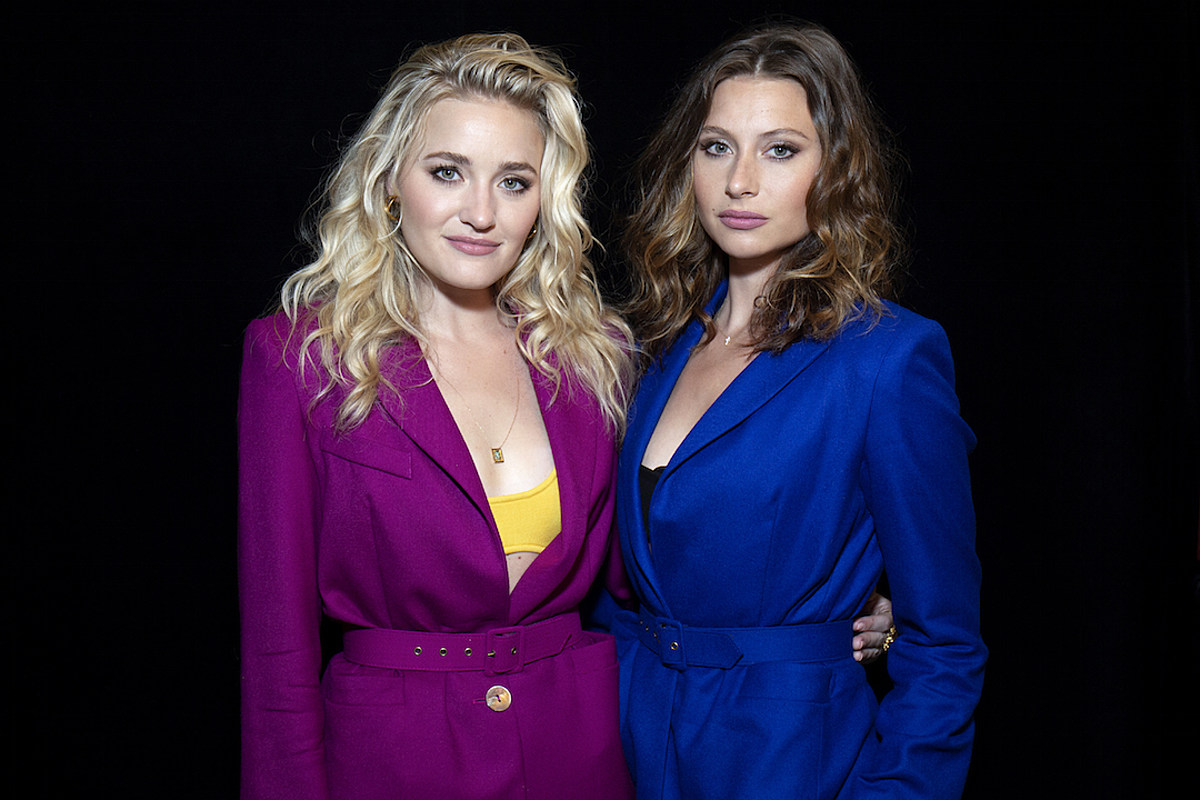 Aly & AJ did not hold back in the new, grown-up version of their throwback hit.

The reimagined version follows the song's popularity on TikTok this year. Everyone from Gordon Ramsay to the Baltimore Orioles players got in on the resurgence of the catchy, mid-2000s bop by lip-syncing to it in their videos.

In the new explicit version of the song, the sisters go fully off, dropping the F-bomb several times and adding a few other amped up jabs fans have been waiting years to hear and passionately sing along to.

The track was released in 2007 as part of their third album Insomniatic. It peaked at No. 17 on the Billboard Hot 100 and has since skyrocketed to 60 million streams and counting on Spotify.

The revival of the angsty track in 2020 makes total sense to the former Disney starlets.

"It was a year where a lot of people didn't feel safe and listening to old music or watching an old movie was a comfort," AJ said to EW. "And it was one of those things where it's like, yeah, 'Potential Breakup Song' — let's break up with Trump."