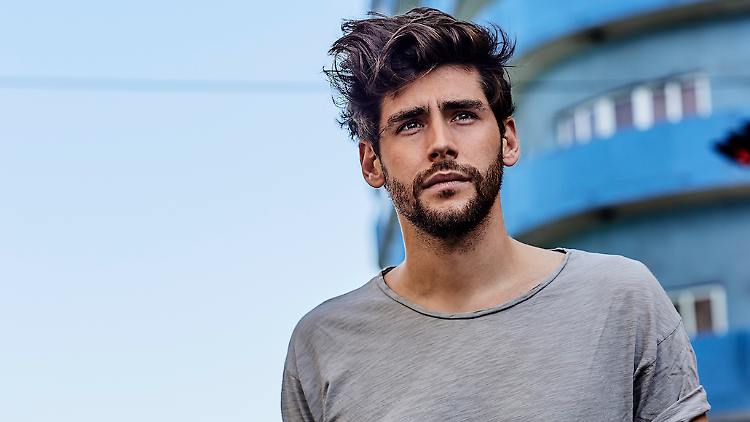 Alvaro Soler’s 2016 hit“Sofia” is still being streamed by many fans, crossing the 7 Million YouTube views.

The Spanish single “Sofia” has also an accompanying music video, which was shot in Havan, Cuba. The clip features Alvaro singing, along with a group of talented performers dancing in the background. While the chorus of “Sofia,” is hypnotically beautiful.

The song became hummed not only in Spain but globally as well. “Sofia” topped several charts in Italy and Spain.

We cannot wait to see what other epic projects the pop artist is preparing for us.

Be sure to watch the music video of “Sofia” below: