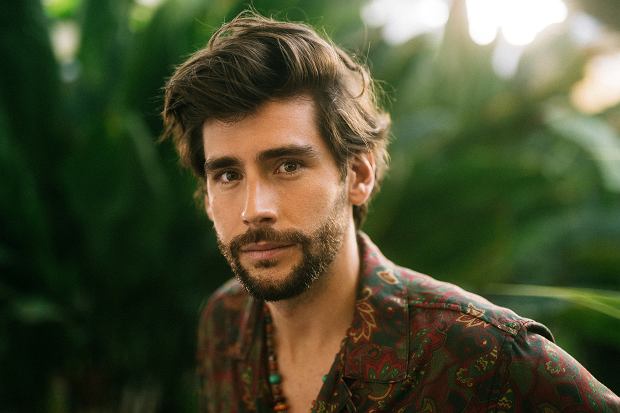 Alvaro Soler, the brainchild behind the hits “Magic,” “Sofia,” and “La Cintura,” has graced our ears with a new project titled “Si Te Vas.”

The 30-year-old talented star has previously performed next to the Latin diva, Jennifer Lopez. Additionally, his charisma and unique vocals have helped him cement his musical career; as a matter of fact, he now has a long list of awards.

The newly released project is a foot-tapping one; it also has a music video where the star goes solo in the performance. The video was dropped a few days ago, and it has already crossed half a million YouTube views.

Below is the music video of “Si Te Vas”: