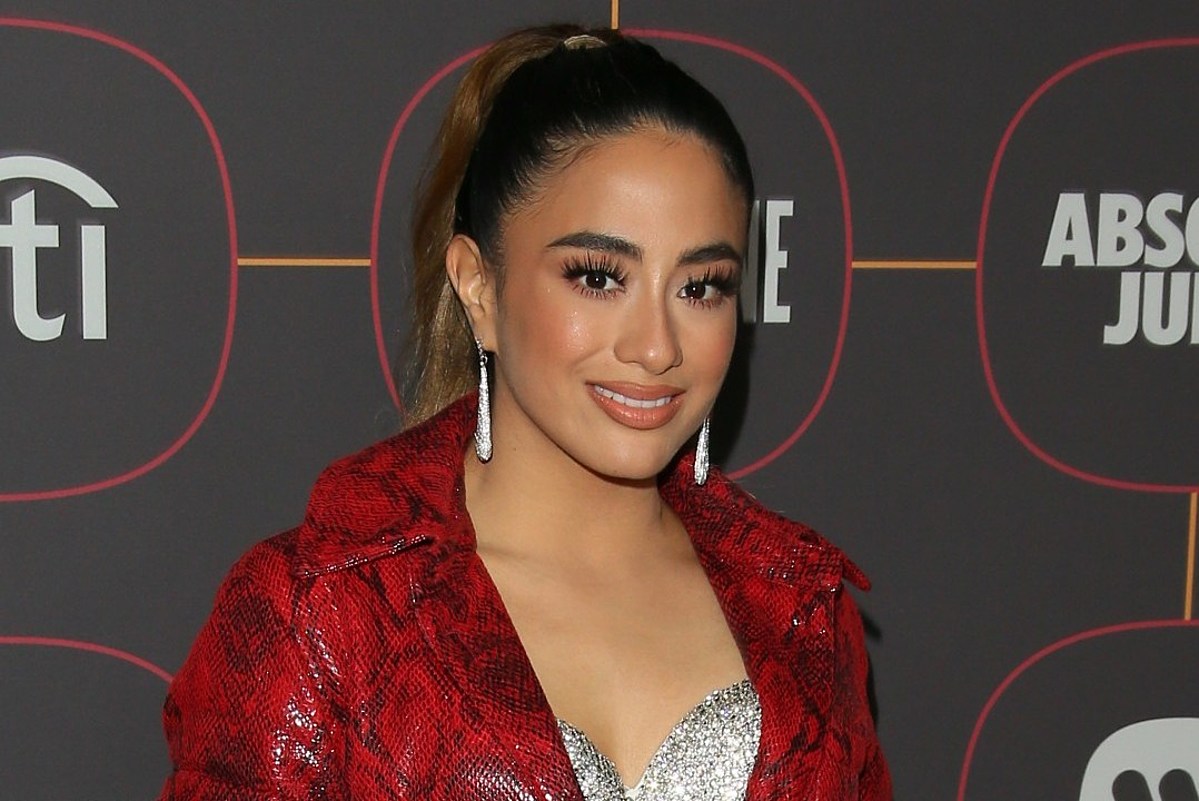 Ally Brooke revealed that she is saving herself for marriage.

The 27-year-old Fifth Harmony alum opened up about her decision to wait in her new book, Finding Your Harmony: Dream Big, Have Faith, and Achieve More Than You Can Imagine. The "Low Key" singer also spoke about the reason why she decided to write about it during an episode of the Hollywood Raw podcast

"I opened up in my book about [saving myself for marriage]. I was brave to share that," she began. "That’s something that I hold dear to my heart. And I hold still to this day. I was really happy to be able to share that with my fans, and readers and to show them the choice that I made and have them receive it however they want to receive it. Letting my true heart shine was the goal of this book."

“I share that and they either respect it or not," she continued. "Everyone has respected it, which is awesome. A lot of people respect the things that sometimes you’re nervous to share. Which I’ve learned, just tell them in advance or speak up for yourself. Most of the time people will respect it."

Brooke admitted that people have made fun of her for her choice and have even questioned her. "I just have to hold that in my heart and know my truth and just let that be that," she shared. "It’s awesome feeling that respect, I’ve never felt any pressure and that’s the great part about it."