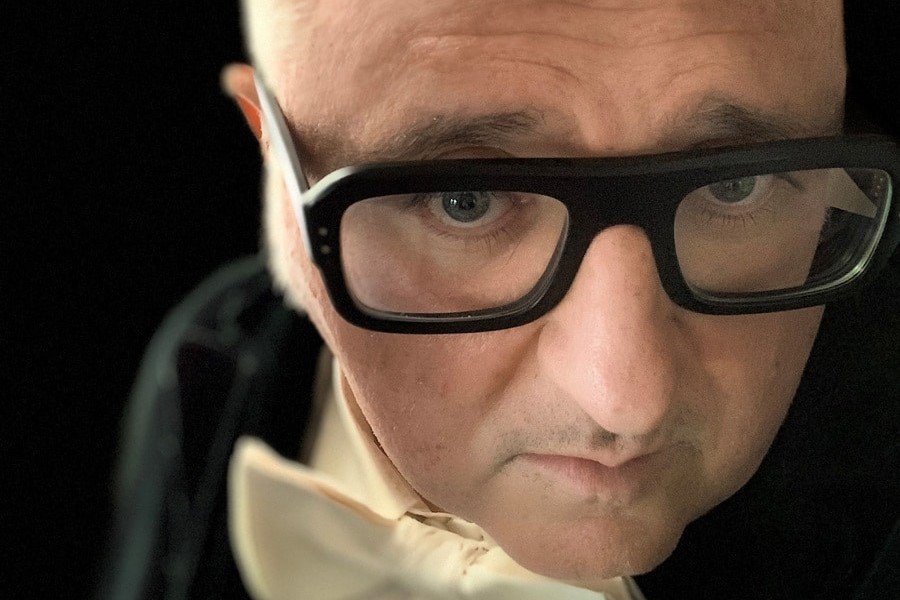 Tributes have poured in for the influential Israeli designer, best known for his 14-year reinvention of Lanvin

Alber Elbaz has died at the age of 59. Best known for his 14-year stint as creative director of Lanvin and his charismatic personality, the much-loved Israeli designer passed away from COVID-19 at the American Hospital in Paris on April 24, as confirmed by the fashion conglomerate Richemont.

“It was with shock and enormous sadness that I heard of Alber’s sudden passing,” says Richemont founder and chairman Johann Rupert, in a statement. “Alber had a richly deserved reputation as one of the industry’s brightest and most beloved figures. He was a man of exceptional warmth and talent, and his singular vision, sense of beauty and empathy leave an indelible impression.”

“His inclusive vision of fashion made women feel beautiful and comfortable by blending traditional craftsmanship with technology — highly innovative projects which sought to redefine the industry. On a personal note I would like to add that I have lost not only a colleague but a beloved friend.”

Wish you were here? Balenciaga just took us on a Pre-Fall world tour

Born in Morocco in 1961, and raised in Israel, Elbaz moved to New York in the mid-80s, where he worked for seven years as Geoffrey Beene’s senior assistant. This was followed by a move to Paris for a spell at the helm of Guy Laroche in 1996, and a subsequent role at Yves Saint Laurent.

Elbaz took up his most famed role, as creative director of Lanvin, in 2001, and went on to rejuvenate the label over the course of his 14 year tenure. The partnership ended unexpectedly (and acrimoniously) in 2015, however, and he would go on to take a five-year hiatus before launching a new, future-facing project, AZ Factory, earlier this year.

“His great talent, his generosity, his human warmth, and his sense of femininity made him a unique figure in the world of fashion and creation,” reads a statement from the Fédération de la Haute Couture et de la Mode, in the wake of his death.

You made us dream, you made us think, and now you fly. Love, trust and respect, always. ❤️ #alberelbazpic.twitter.com/zW2McWMMNx

President of the Federation, Ralph Toledano, adds: “He put love and humanity at the centre of his work. He had an absolute and driving desire for modernity. He felt things better than anyone else.”

Other figures from across the fashion industry that have paid tribute to Elbaz include Stella McCartney, Erin O’Connor, Giambattista Valli, and Peter Dundas. “He was the first person who made me feel at home in the fashion industry,” writes Maria Grazia Chiuri in a statement posted to Instagram. “His favourite word was love and it’s with this word I will always remember him.”