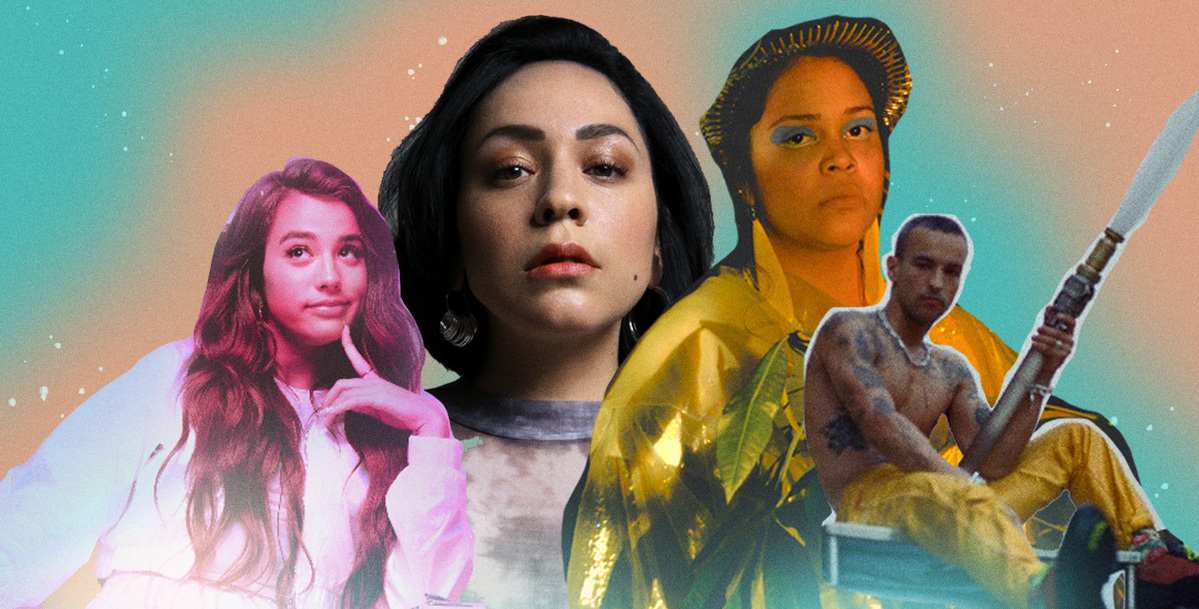 Longstanding summer concert series SummerStage moved to the online realm this year due to the COVID-19 pandemic to bring some of the best international music to people, this time even outside the five boroughs. Renamed SummerStage Everywhere, the Capital One City Parks Foundation initiative began its first run back in June, and among its free livestreamed performances were shows by Mala Rodriguez, Ibeyi, and Pabllo Vittar, among others. The series has now been expanded and we’ll be able to witness a day packed with Latin American and Latinx talent as soon as today.

On September 1 starting at 7 PM ET, SummerStage Everywhere is taking over partner Amazon Music’s Twitch channel to bring us an evening curated by Solidarity for Sanctuary, the organization founded by manager and activist Doris Muñoz which uses music, arts, and advocacy to uplift and amplify the voices of immigrants and Black, Indigenous, and POC communities.