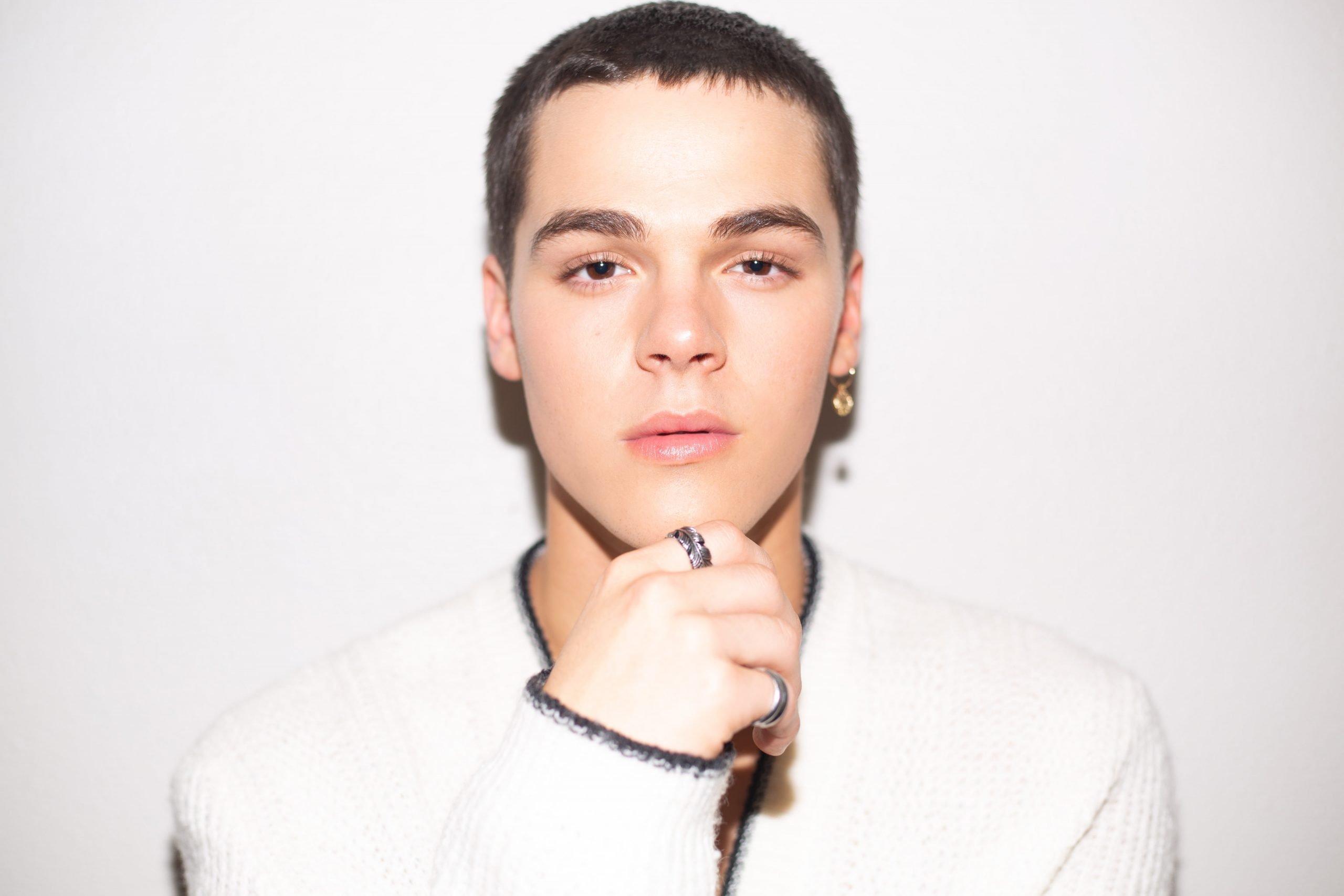 Gold-certified pop sensation AJ Mitchell is back with a new hit single titled “One More Fight.” This new song is part of his highly anticipated debut album “Skyview.” The track features a lustrous piano that sparkles through a uniform beat as his vocals vibrate with confidence and charisma while he vulnerably declares, “I’d rather fight with you than have to fight without you.”

“One More Fight” is the latest song AJ has shared from Skyview, which was executive produced by the Grammy award winner Mike Dean. Skyview will also include the hit single, “Stop,” which maintains its status with nearly 3 million streams. AJ’s debut album also features previously released singles “Growing Pains” and “Cameras On” which provide fans a taste of raw honesty, introspection, and vulnerability. The album “Skyview” will be released later this year.