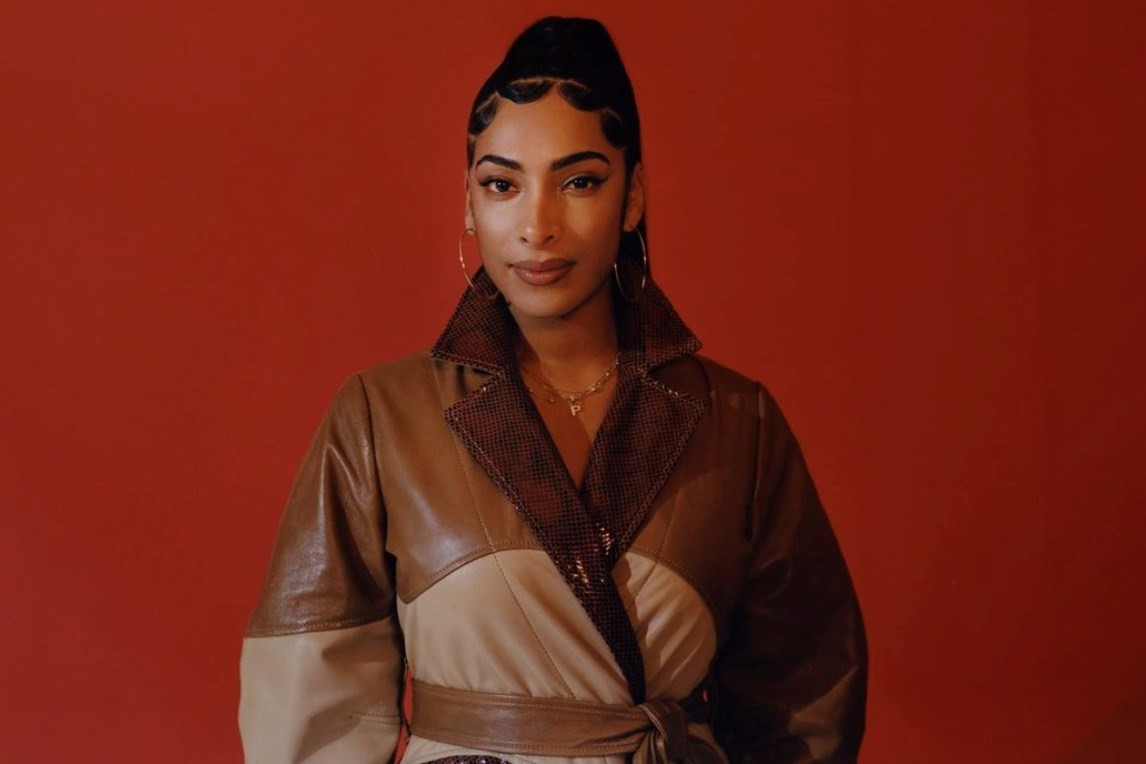 Vivienne Westwood is reviving her iconic kilts and Celine does Disney

The fashion world broke new ground this week as the megalith houses of Gucci and Balenciaga presented a surprise “mutual contamination” full of glitter-festooned, square-shouldered, logo-manic designs. It was like if fashion was to have a royal wedding, only with less drama and better dresses. Though “the hacking” had pundits divided between those downright obsessed and those simply let down, it was, to quote Balenciaga’s Demna Gvasalia, “so very fashion and fierce”.

It wasn’t all good news this week though. We were blighted with some truly cursed looks courtesy of the Canadian Olympic team and an NFT hoodie, which went for £19,000 – though that paled in comparison to the $1 million asking price for these OG yeezy sneakers. Otherwise, the light at the end of the coronavirus tunnel began to glint a little brighter, as Anna Wintour revealed the Met Ball would be making an all-American return and Browns presented two monologues in tribute to the post-pandemic soirée.

Have a click through the gallery to see what else was going on this week: