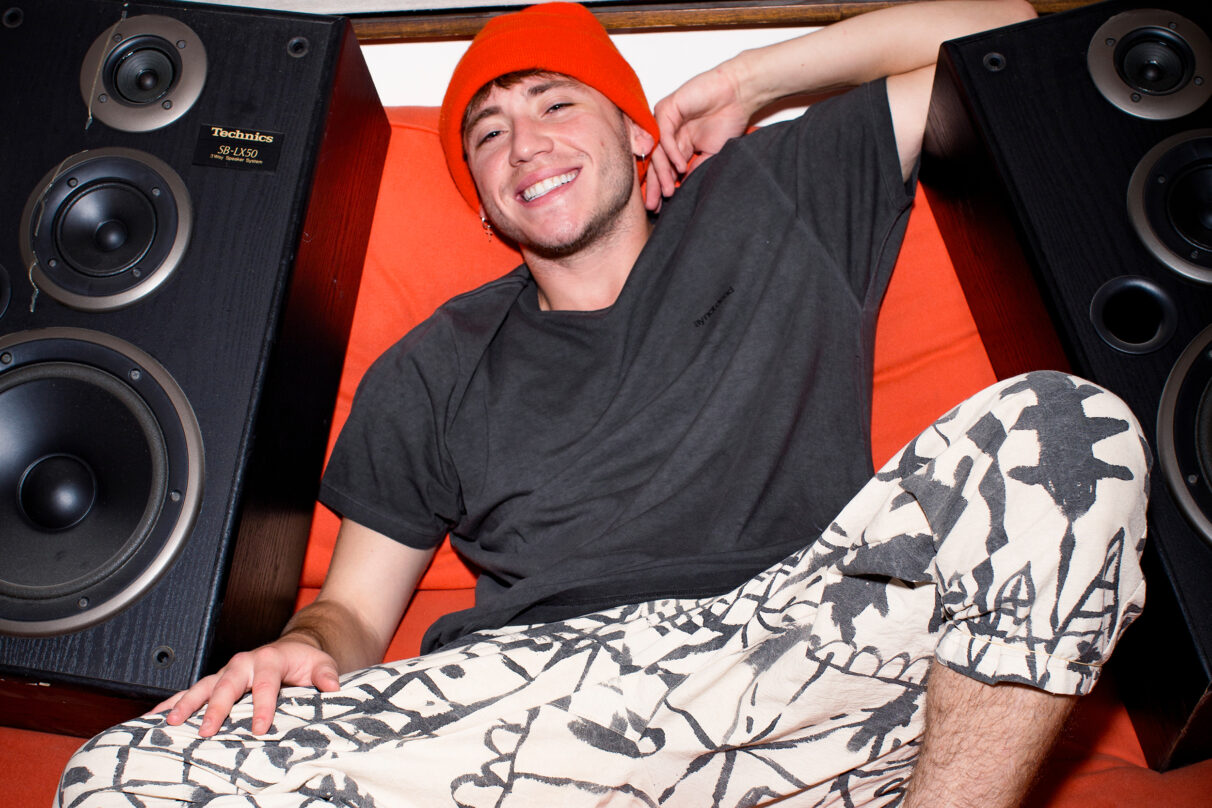 “Plan A,” Paulo Londra’s first song in almost three years, has the singer achieving milestones left and right. Londra, Argentinian trap’s most salient success story, has reached No. 2 position on Spotify’s Global Chart with his new track “Plan A” — and he did so within hours of dropping his comeback song. He is also the first Argentinian artist ever to reach said position on that chart and the most-streamed Argentinian artist today.

.@PauloLondra becomes the first Argentinian artist to reach the top 2 on the global chart in Spotify history.

But it doesn’t stop there. Londra also broke the record for a single-day stream for a song on Spotify Argentina, with almost 1 million streams in that time window. For its part, the video for “Plan A,” which has Paulo dunking on the basketball court, has a bit over 41 million views so far. It’s a resounding comeback success.

After his legal struggles with his former associates, Ovy on the Drums and Kristoman, were solved amicably, the stakes were high for a return to form. Last Monday, Londra announced his new song with a two-day leeway for fans to prepare, and speculation on what “Plan A” could sound like caught up like wildfire. No one could have predicted that “Plan A,” which might be his most viral song yet, is a pop-punk bursting catchy song that has nothing to do with his previous output — an unexpected “far cry from his reggaeton, trap, and even acoustic tracks.” His fans seem to have embraced the change: in TikTok, the hashtag #PauloLondra accounts for over 2 billion views.

Before Paulo Londra confirmed his comeback only last week, some cities woke up embellished with billboards of the Argentinian rapper’s face meshed with a jutting lion’s head. The inscription below Londra’s mane read “He’s Back.” At the time, such a rollout would seem like an exaggeration — it’s not many times a Latin American artist can feature in Times Square in New York City or Madrid, posing confidently as a golden lion. It turns out it was all an understatement.

With “Plan A,” Londra’s comeback might have surpassed the industry’s expectations, but he’s undoubtedly not surprised. After all, he was the one to announce that “better times are coming.” He was right on, once again.