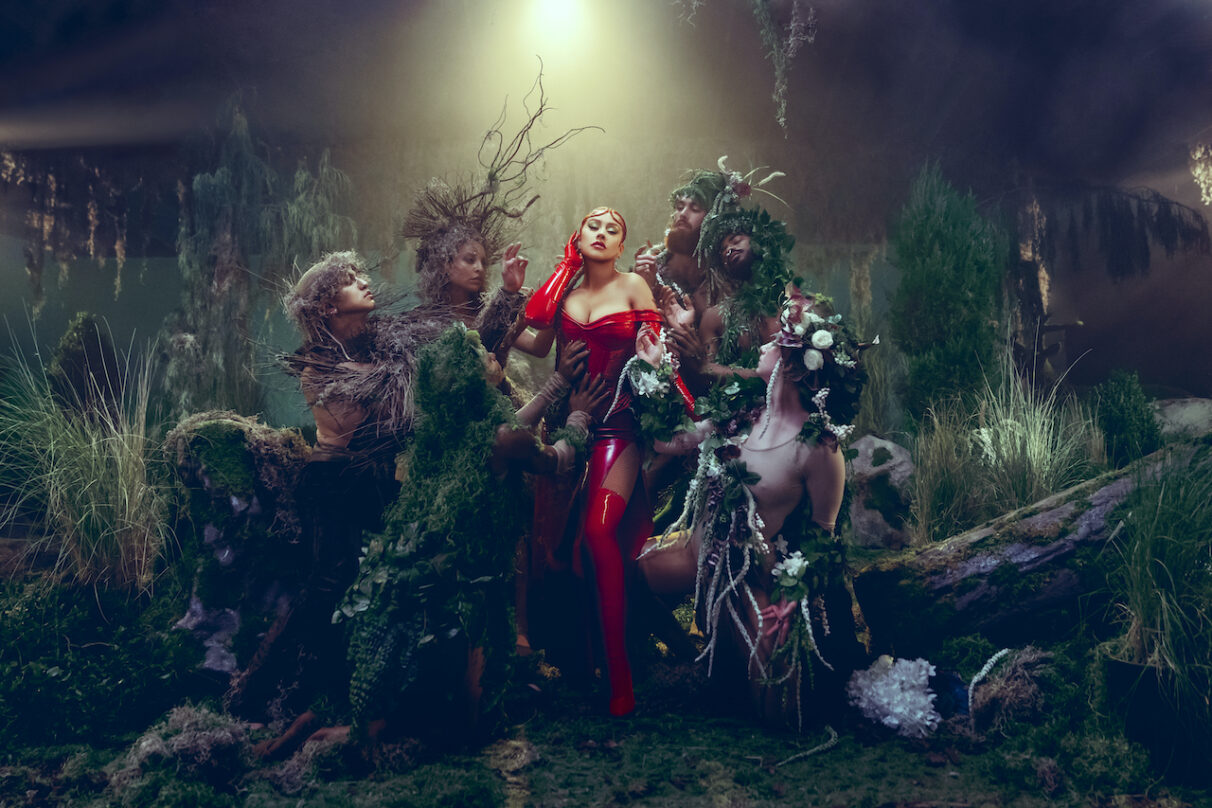 Christina Aguilera is back to her Latine roots with La Fuerza, and the excitement over the album drop is showing. La Fuerza has officially debuted at No. 2 on Billboard’s Latin Pop Albums chart based on the Feb. 5-dated survey. It’s safe to say that she made the right move honoring her Ecuadorian side!

.@Xtina is back on @Billboard’s Latin album charts, as La Fuerza debuts at No. 2 on the Latin Pop Albums chart on the Feb. 5-dated survey. https://t.co/igv0EEDdZY

The debut at No. 2 follows Selena Quintanilla’s iconic Ones album, which has been holding the No. 1 spot for a total of 109 weeks now. This is Xtina’s second Top 10-chart debut, the first one was back in 2000 when she released her first Spanish-language album Mi Reflejo. According to Billboard, Mi Reflejo stayed in the Top 20 for 19 consecutive weeks — will La Fuerza have the same (or more) success? Additionally, the same article states that this No. 2 spot for La Fuerza amounts to an abundance of achievements, such as 2.9 million U.S. on-demand streams, which also helped it reach No. 14 on the general Top Latin Album chart.

La Fuerza is the first of three EPs that Aguilera will be releasing. In this trilogy, she is to explore important and personal subjects such as her relationship with her father. Last month, we attended her album’s press conference, where she commented that through the EPs she would be “making peace with certain parts of my past.”

Unlike Mi Reflejo, this is the first Spanish-language album of hers that is all original songs instead of translated versions. With the taste of this ambitious first album in the series that highlights ranchera, pop, and even Guaracha-inspired tracks, we are excited to see what genre she conquers next. What further collaborations will she take on? We are still completely hyped over the empowering female anthem “Pa Mis Muchachas” with Becky G, Nicki Nicole, and Nathy Peluso, and the Ozuna collaboration for “Santo.”

I know them haters are shaking 😅💀 https://t.co/hND9FPueeS

Regardless of the outcome, Xtina fans are excited for this successful comeback to her Spanish-language era that’s just beginning. Language barriers are no issue, either.

I’m so proud of Christina Aguilera’s new EP. She really bodied her Spanish album follow up. Gave us original music. I don’t understand the language on #LaFuerza but I feel it.

We can’t wait to see what’s next!