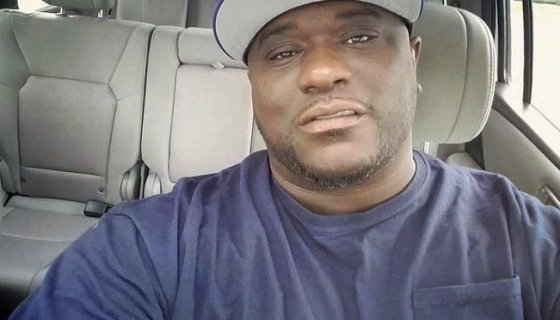 Before there was , there was Javier Ambler, who also suffered eerily similar death at the hands of the Texas police back in 2019.

The investigation was closed, but now it has been reopened.

According to Austin American-Statesman, Ambler was headed home following a poker game on the night of March 28, 2019. The 40-year-old was stopped by a sheriff’s deputy from Williamson County after he failed to dim his lights of his Honda Pilot. According to the Statesman, Ambler was tased multiple times before he died in police custody. Before cops hit him with the taser for a final time, Ambler begged the officers to save him.

The Statesman reports that approximately 28-minutes passed between when Ambler first was identified and when he passed. His death was ruled as a homicide or a “justifiable homicide,” which basically allowed the officers to move on from the situation without having to accept any guilt for their actions.

An even more disturbing fact is that Ambler’s entire arrest was filmed by the A&E cop show Live PD for an upcoming episode. Ambler’s family and investigators are questioning if the officers went the extra mile for the sake of good television.

“It is of very serious concern to any of us who are in law enforcement that the decision to engage in that chase was driven by more of a need to provide entertainment than to keep Williamson County citizens safe,” Travis County District Attorney Margaret Moore states.

In a statement, A&E admitted the footage was recorded by both the officers on the scene body cams and producers. But the incident did not air while the show was live, and the video was not used for a later broadcast. A&E further admitted that the footage was destroyed because the “investigation concluded.”

“As is the case with all footage taken by Live PD producers, we no longer retained the unaired footage after learning that the investigation had concluded.”

Speaking with KVUE, Ambler’s mother, Maritza, still wants answers asking “What happened to my son?” and adding “He’s dead. How? I can’t have any closure because I need to know.”

Following their initial statement, A&E has not followed up since Monday and has since pulled the show from its network lineup. Paramount’s hit reality show, Cops, also after being on air for 33 years.

We hope the Ambler family gets justice for Javier.