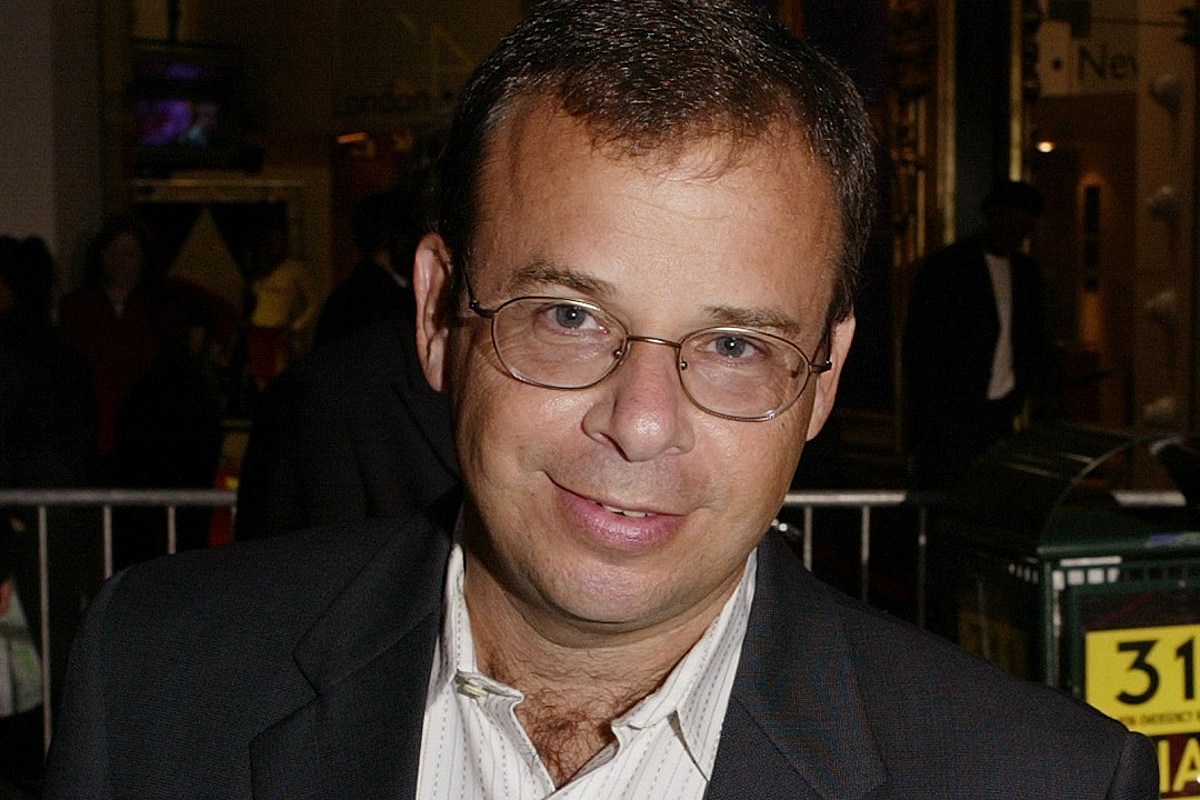 Beloved actor Rick Moranis has been identified as the victim of a brutal attack in the Upper West Side of Manhattan.

Police are in search of an unidentified man who violently attacked the actor on Thursday (October 1) at 7:24 AM on West 70th street near Central Park West.

The seemingly random attack was captured on security cameras and was shared online in hopes that someone will be able to identify the assailant.

The disturbing video shows Moranis walking on the sidewalk when a random man approaches and sucker-punches him in the head.

Moranis injured his head, back and hip in the attack, according to ABC 7 News. He was treated at a local hospital.

Moranis is best known for his iconic roles in Honey, I Shrunk The Kids, Parenthood, Space Balls, Little Shop of Horrors and Ghostbusters.

After his wife, Ann Belsky, died of cancer at the age of 35 in 1991, the actor left Hollywood in the late '90s to raise his two children, Mitchell and Rachel.

Moranis recently returned from his acting hiatus to join a Mint Mobile campaign alongside Ryan Reynolds. He will also be featured in the upcoming Honey, I Shrunk the Kids revival that is currently in production.

See an outpouring of support for Moranis from fans on social media, below.