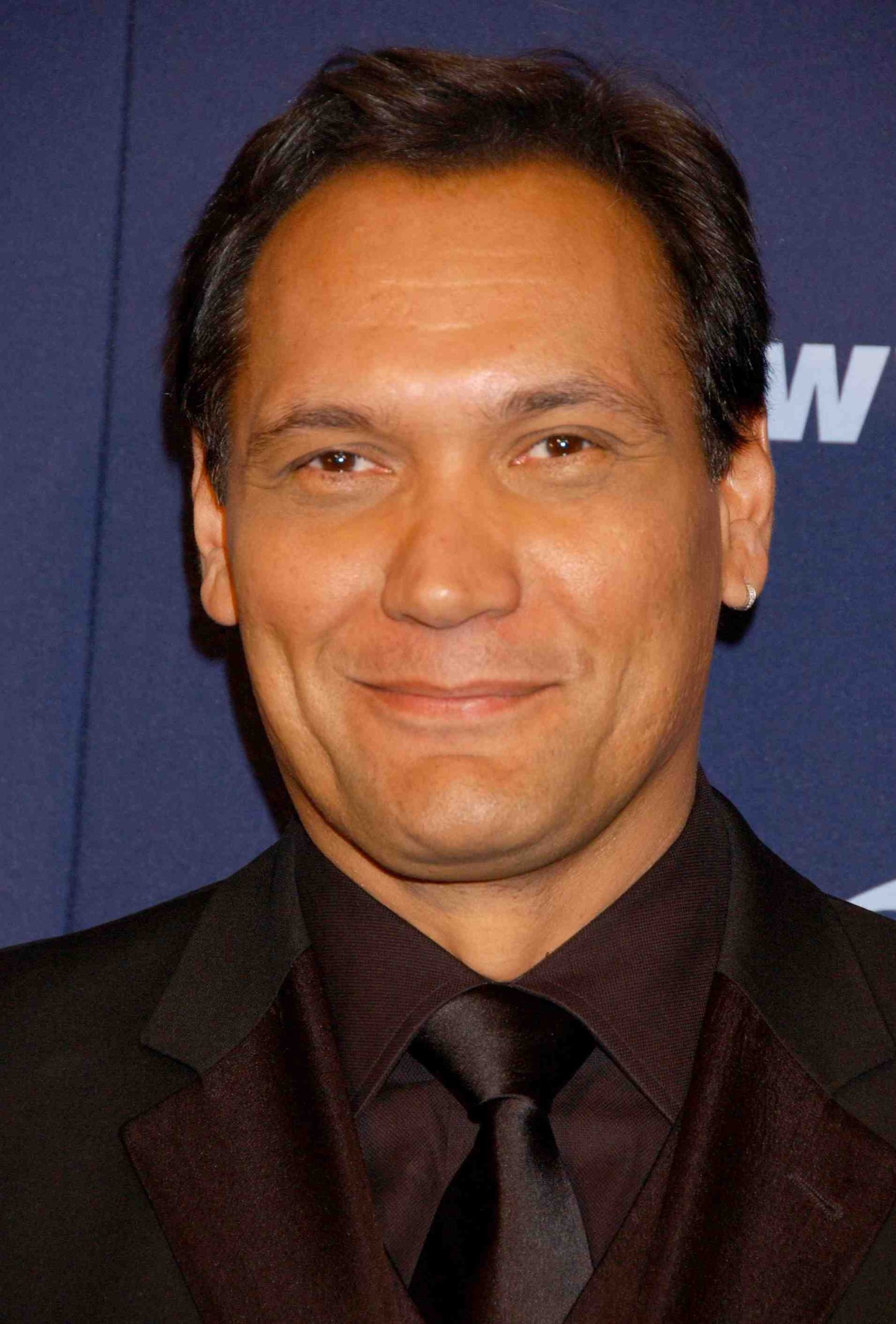 Emmy-winning actor Jimmy Smits has been recognized with a star on the iconic Hollywood Walk of Fame. Due to the pandemic, the ceremony on Wednesday for the 2,696th star was held virtually instead of a traditional in-person event.

The veteran Latino actor’s career spans 30 years and includes many roles in highly acclaimed shows. He has accumulated over 40 awards and nominations.