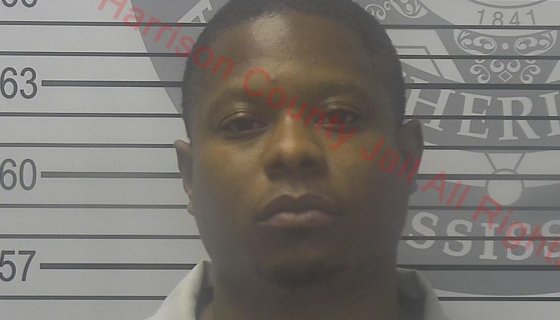 Actor Jason Mitchell is in a world of trouble. After getting caught riding extra dirty with guns and drugs, he’s claiming the contraband didn’t belong to him, and it was all a misunderstanding—and COVID-19 is to blame.

You may have heard that last week the .

Well, he swears that stuff ain’t his, and that the car was a friend’s rental.

Mitchell’s agent, Dr. Glenn Toby, tells TMZ … the vehicle the actor was driving when he got arrested in Mississippi is not his — and neither are the guns, 2 pounds of marijuana and 1,300 doses of MDMA cops found inside. He claims it’s a friend’s rental car.

According to Toby … Jason was using the car to flee with his immediate family to a safer spot to shelter-in-place during the coronavirus pandemic, because where they were staying had become dangerous.

The agent would not elaborate, but claims Mitchell decided to leave in his friend’s rental instead of hiring a car service … due to fears of COVID-19 exposure.

Harrison County Sheriff Troy Peterson tells us … Mitchell was initially pulled over for careless driving, and there was a woman and a minor inside. We’re told the woman was not charged in the bust, and cops allowed her to leave with the child.

Our sources say the woman and child are Mitchell’s family members, and they were heading to his mother’s home before getting stopped and arrested.

Law enforcement declined to comment on whether the vehicle was his friend’s rental car.

Hey, maybe Mitchell’s story is legit. We’ll be paying attention to how this plays out.

But we wouldn’t recommend blaming the ‘Rona as a ble defense in court.