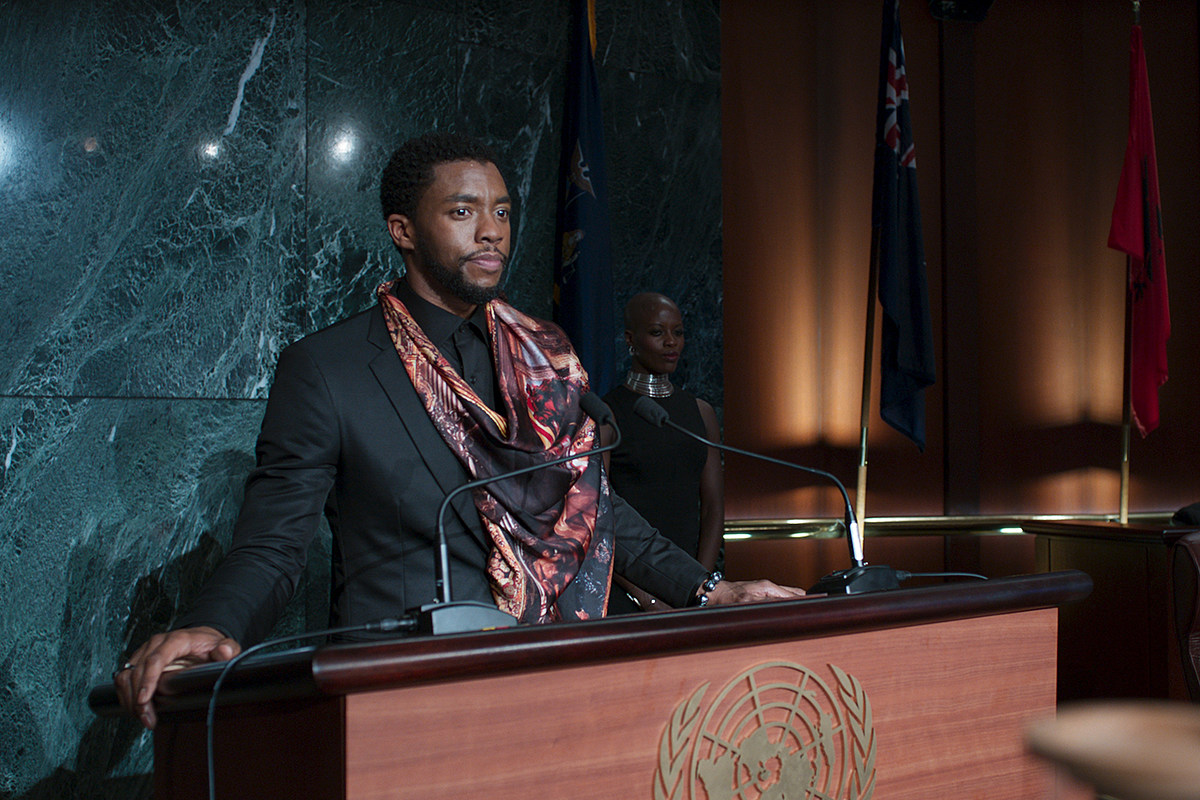 The movie world is still reeling from the death of Chadwick Boseman, who passed away on Friday after a long, private battle with color cancer.

Boseman was an actor on the rise; just 43 years old and the star of Black Panther, one of the biggest franchises in Hollywood. Boseman was diagnosed with stage III colon cancer in 2016, the same year he appeared in Captain America: Civil War. The entire time he was becoming a mega star in the Marvel Cinematic Universe, he was fighting cancer, while keeping his heath struggles entirely to himself. Even some of his closest collaborators didn’t know, including Spike Lee, who directed Boseman in his recent Vietnam War film Da 5 Bloods.

To honor Boseman’s legacy, ABC has dropped their planned Sunday night lineup and will instead air Black Panther, along with a show called ABC News Special: Chadwick Boseman – A Tribute for a King.

Released in February of 2018, Black Panther grossed $1.3 billion worldwide and became the first superhero movie nominated for the Academy Award for Best Picture. It went on to win three Oscars, the Marvel Cinematic Universe’s first, for Best Original Score, Best Costume Design, and Best Production Design. If you need a refresher, here is the trailer for the film:

Tune in for the Black Panther screening with Chadwick Boseman: A Tribute For a King at 8PM ET on ABC.