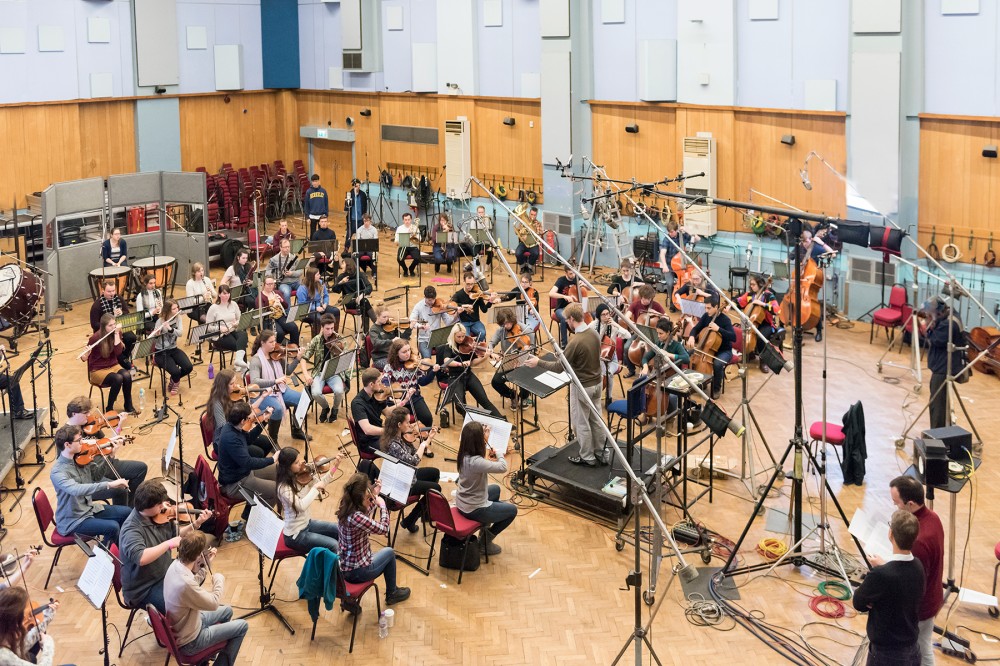 The Abbey Road Institute — a music production education program held in London’s legendary Abbey Road Studios— has announced the opening of their first school in the United States.

Located in Miami, Florida, the new school will open in conjunction with the Miami Art House Studio, the bilingual music institution founded by Grammy-winning Colombian producer Julio Reyes Copello, who counts Jennifer Lopez, Will Smith, Marc Anthony, Camila Cabello and Ricky Martin among his many collaborators.

It’s especially worth noting that the Institute has chosen Miami as its first American locale — it’s the capital of the booming Latin music industry, which has annually increased its revenue by the double digits. Copello says in a press release: “My goal is for aspiring producers, engineers and artists to learn by direct experience. To be thrown in the middle of actual professional recording sessions and learn by doing, is the most effective, honest and responsible way of acquiring the skills needed for a career in music. I aim to guide, educate and inspire the future generations of music professionals while staying fully involved and engaged in my work as a music producer for the most important and upcoming artists of the industry. The legacy of Abbey Road combined with this innovative approach will fulfill this purpose and create an unparalleled new model of music education.”

Phil Anselmo Remembers Dimebag Darrell: 'I Think of Him Every Day'

The Miami Art House Academy’s crack team of bilingual music professionals will play a crucial role in the new Abbey Road Institute educational program — including the acclaimed engineer Maria Elisa Ayerbe, who the Latin Recording Academy recently honored as one of its “Leading Ladies of Latin Entertainment.” Ayerbe, among many other professionals from the Miami Art House faculty, hope to galvanize a new generation of female music production and engineering students.

In addition to a Diploma in Music Production and Sound Engineering, the Miami Art House Academy will launch a special course of study dedicated to music performance. The music performance program will provide a boot camp of sorts for up-and-coming artists, who will each work in tandem with those on the music production track, resulting in a fully produced EP professionally overseen by Reyes Copello and his team.

The school will enroll its first class of students for the Diploma in Music Production and Sound Engineering in the fall of 2020. Applications are open now for suitable candidates. More information on the course and how to apply can be found at www.abbeyroadinstitute.com/miami.

Courtesy of the Abbey Road Institute