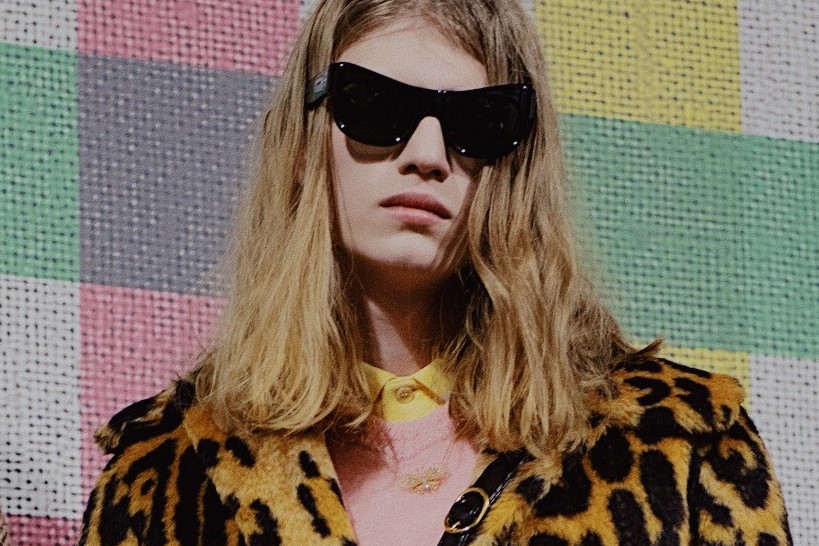 The digital-only bag sold for roughly $4,115 on gaming platform Roblox

As fashion continues to inch towards the digital, the near-unthinkable has happened: a Gucci bag that exists solely online has sold for more than the real thing.

Roblox is most popular among children and has a marketplace where its users can buy and sell all sorts of accessories to dress their avatars using the platform’s digital currency.

The digital-only bag was released exclusively as part of Gucci’s two-week event with Roblox and was available for a one hour window on May 17 and May 18. Despite its original price of 475 Robux (roughly $5.50), the limited-edition nature of the bag meant that it wasn’t long until scalpers began reselling the item at extortionate rates.

The bag is only available for use on Roblox, meaning it can’t be accessed or sold elsewhere. As Reddit founder Alexis Ohanian tweeted: “Remember: this Roblox purse is not an NFT and thus has no value/use/transferability outside the Roblox world-yet it’s worth more than the physical one. Watch this space.”

According to The Fashion Law, the Roblox value of the virtual bag has already plummeted to less than $800. But that’s the price of fashion, baby.

Revisit the Gucci x Balenciaga collection in the gallery above.

Remember: this Roblox purse is not an NFT and thus has no value/use/transferability outside the Roblox world-yet it's worth more than the physical one.