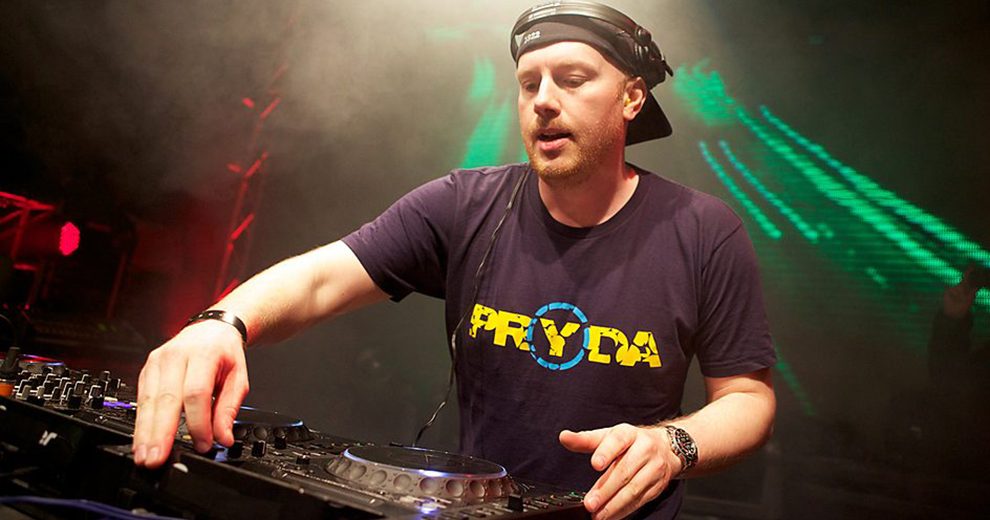 Eric Prydz is a man many names. Over the last two decades, he’s released everything from industrial techno to progressive house under his many aliases that include Pryda, Cirez D, Tonja Holma, and Sheridan. He is easily one the best producers our time.

He’s managed to successfully blend the delicate line between dance music’s commercial and underground scenes, making timeless number one hits, such as “Call On Me“, all the way to his debut and record-breaking 2016 LP, “OPUS“.

Of course, “Call On Me” was the first breakthrough track for Prydz. However, in order to not be a one hit wonder, which he is anything but, he followed it up with “Pjanoo“, in 2008. To this day, nothing beats the feeling hearing that piano in the middle a festival set.

Although there were many releases in between, “Pjanoo” allowed Prydz to reach the top UK charts once again. The widespread appeal allowed the track to grow in popularity at a rapid pace. It’s still easily recognizable to this day.

Today, we celebrate Pjanoo’s 10th birthday. I don’t think there is a better way celebrating than by listening to the classic on repeat. Enjoy the beauty this Eric Prydz classic.