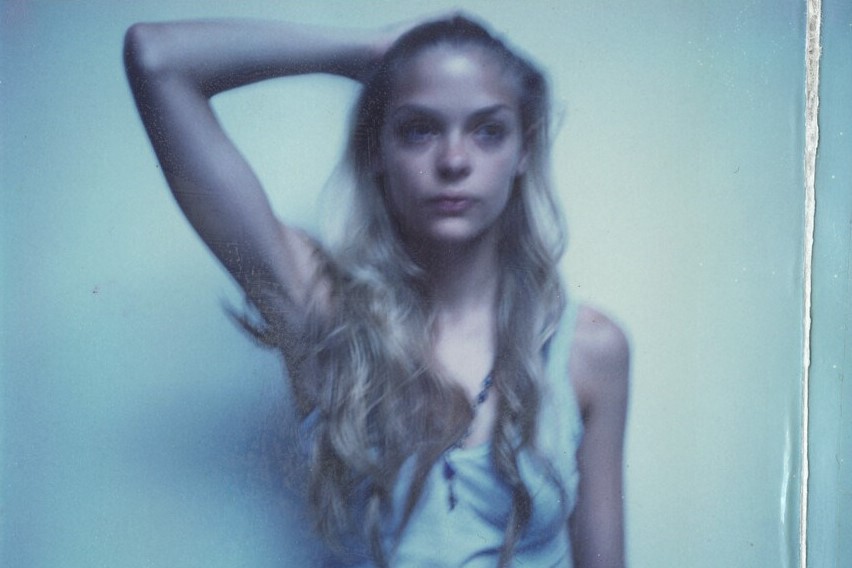 A new book brings together some of the mythologised photographer’s most candid shots, captured on the streets of NY, in lovers’ bedrooms, and beyond

If you’ve not seen Charles Curran’s 2019 documentary See Know Evil, put it on your watchlist immediately. A moving depiction of young photographer Davide Sorrenti’s life, leading up to his untimely passing aged just 21, the film seeks to set the record straight on his position within the so-called heroin-chic era of the 90s – and necessitates a box of tissues next to you if you do decide to hit play.

Following in the wake of See Know Evil, a definitive coffee table tome, and a number of exhibitions documenting his work, comes a new book – which handily drops right in time for Christmas. Collating a selection of his personal snapshots, Polaroids Davide Sorrenti 1994 – 1997 offers an intimate glimpse into his life away from the countless fashion editorials he lensed through a series of candid images. In one, girlfriend Jaime King lies nude on a bed, while others depict friends hanging out on the streets of NY skating and drinking.

“Davide followed in the tradition of people like Bob Richardson, Richard Avedon, and Nan Goldin, in the sense that people told me he considered himself a reportage photographer, not a fashion photographer,” Curran told us last year. “I think he was trying to document that last genuine youth movement in New York history before (former mayor Rudy) Giuliani sanitised it. New York is kind of an adult Disneyland today – Davide was cognisant enough to recognise how special that moment was.”

Published by IDEA and landing on digital shelves today, Polaroids is limited to just 1,000 copies. So probably don’t sleep on it if you’re looking to add it to your library.