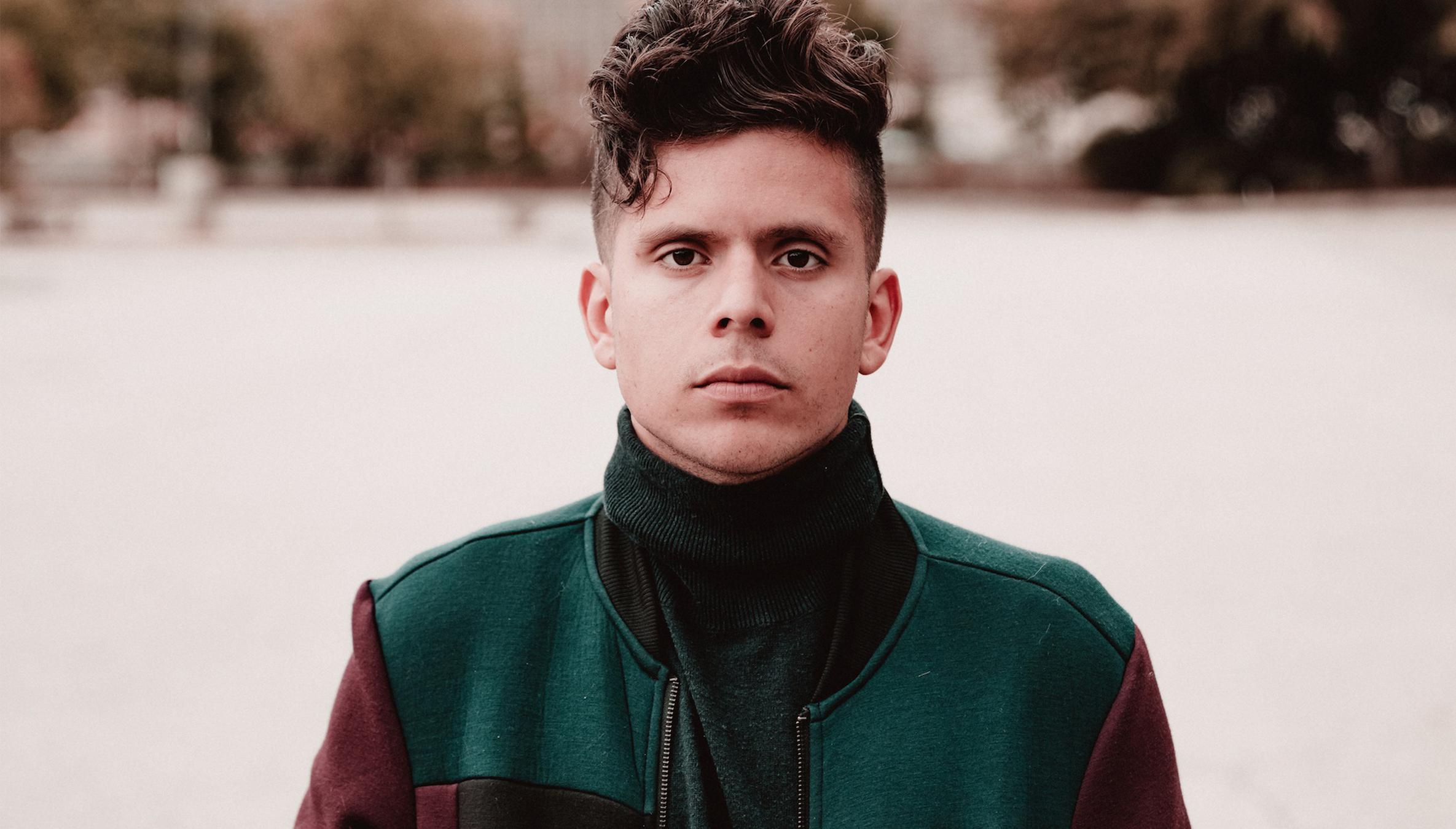 The Brazilian-Italian-American YouTuber had graced the music scene in 2018 with the harmonically rich single “Mama.” The video accumulated more than 28 million views on YouTube, thanks to the marvelous production.

The video starts with Rudy along with other dancers with furry mascots, following that, a perfect jump cut is executed to transform us into another scene.

Throughout the music video, Mancuso is followed by his furry friends, who seem like trouble makers; then they threw him off a cliff. The video ends with Mancuso dancing with the furries which perfectly captures Ruddy getting old as the camera gets away from him. Rudy’s mother also appears in the music video.

In an interview, the singer confirmed that the song was dedicated to her mother.

He added: “My mother would consistently advise me to do things a certain way, as mothers tend to do. Even though I wouldn’t listen, protecting my sister and I was, and still is, my mom’s sole purpose in life. That’s why the song is dedicated to her. That’s why it’s called ‘Mama.’”

Although it has been more than 2 years since the release of “Mama” many fans have still been streaming the song to this date. A user commented under the music video saying:

“This song will forever be my favorite. It’s been 2 years and I’m still listening.”