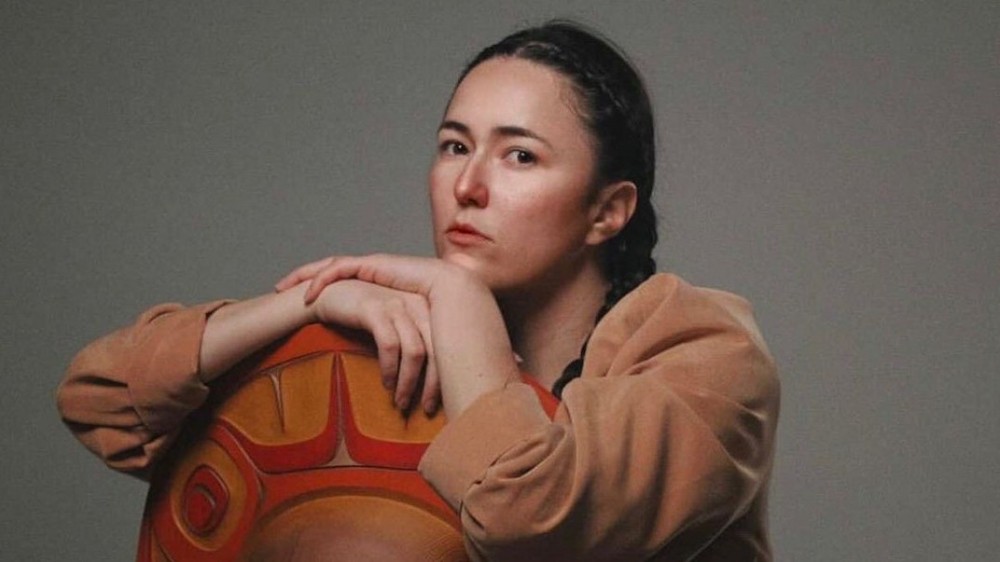 It’s happened more than once to Indigenous models. When she was modeling back in the early 2000s, Joleen Mitton recalls a time when she was told to swim in chlorine water, so she could be “more pale.” A few years ago, Indigenous model Talaysay Campo was on a photo shoot and she almost didn’t recognize herself in the final images. “They photoshopped me about five shades lighter than my skin tone,” says Campo. The modeling industry has long underrepresented Indigenous faces, and when they have, accounts of racism or mistreatment have been rampant. But a new modeling agency is hoping to change that.

Supernaturals Modelling is the first all-Indigenous modeling agency, officially launched last week. Based in Vancouver, British Columbia, the agency is the brainchild of Mitton and her longtime friend Patrick Shannon (a photographer-filmmaker). Together, the Indigenous duo hope to foster a safe space for Indigenous talent, in part by working with clients ahead of jobs to ensure their models are never put in uncomfortable situations like the ones Mitton, Campo, and so many others have experienced on-set. “There’s so little representation [for Indigenous models], and they’re often taken advantage of,” says Shannon. “Traditionally, it has been a very hostile industry for Indigenous people. We're trying to set protocols of how to work with Indigenous models, and to make sure things are being done in a healthy, respectful way.”

While brand new, the agency has already gotten off to a strong start. Through Supernaturals, Campo recently landed a modeling job with Canadian heritage brand Roots. Currently, the agency represents only 8 models, but it has plans to expand its roster to also include Indigenous trans models and elders. “Indigenous people come in all shades,” says Mitton, who is also the founder of Vancouver Indigenous Fashion Week (VIFW). “We don't want to have a crazy roster of models, though. We want to be able to focus on people.”

The pair say a big focus of the new agency will be creating a support system for all of its models. It plans to have elders, “on call” so to speak, for models to reach out to in the event of a problem, in addition to hosting regular workshops, and finding free counseling services for models should they need them. “I just want to make sure the girls are safe,” says Mitton. “When I was a model, I was taken advantage of and not treated properly. I wish I had this as a young person.” Shannon adds the agency will help build up young model’s books as well. “We want to provide photography and other things that, otherwise, models might not be able to pursue because of the financial restraints,” he says.

Alicia Hanton, an Indigenous model who has walked the shows at VIFW, says she has already felt the support from the agency. “It’s nice to feel nurtured by Jolene,” says Hanton. “We have complete trust in her and know that we’re never going to be put in a situation where we’re uncomfortable.”

Coming up, the agency hopes to work with a lot of Indigenous-owned brands, further fostering an Indigenous community in the fashion industry. They’ve already begun conversations for their models to walk at the annual Santa Fe Indian Market fashion show. However, since they’re only one week in, Mitton and Shannon say it’s only the beginning of exciting things to come. “There's so much we want to do,” says Shannon. “We’ve come in hot and heavy, and we're really excited for what's going to happen next.”