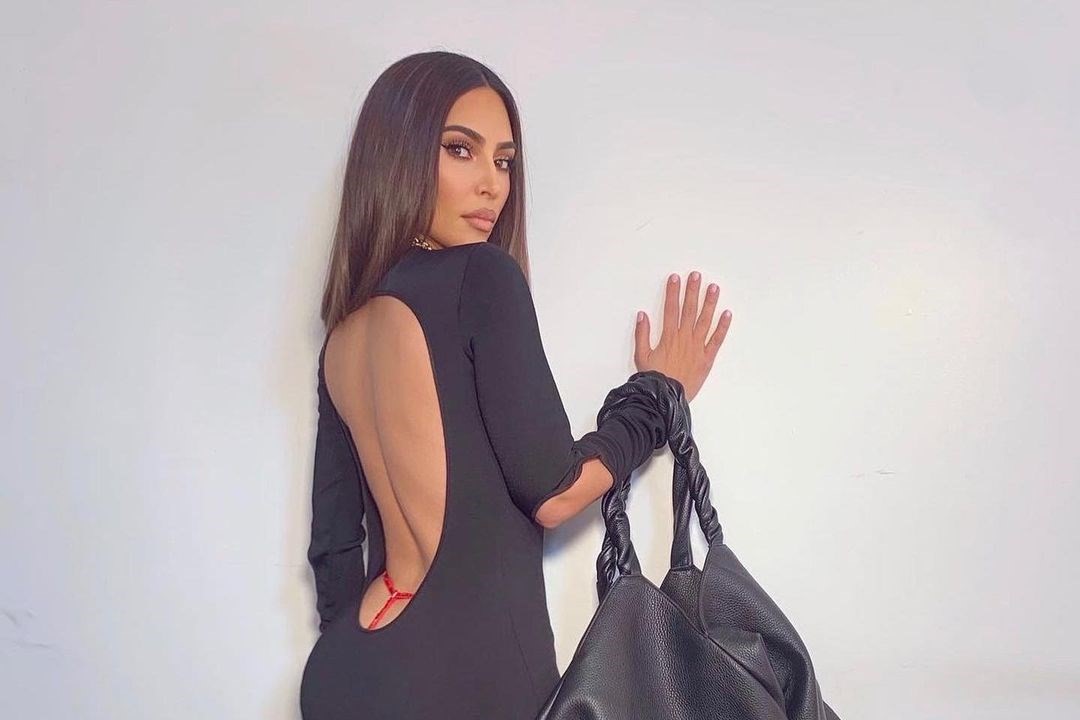 There were also names you might not expect – including tennis player Maria Sharapova, actors Laura Dern, Liv Tyler, and Julianne Moore, and fellow designer Kim Jones (who snapped a picture of a jacket in a more abstract take on the portraits).

Hit the gallery above to explore the images, or see the full selection over on Givenchy’s Instagram.