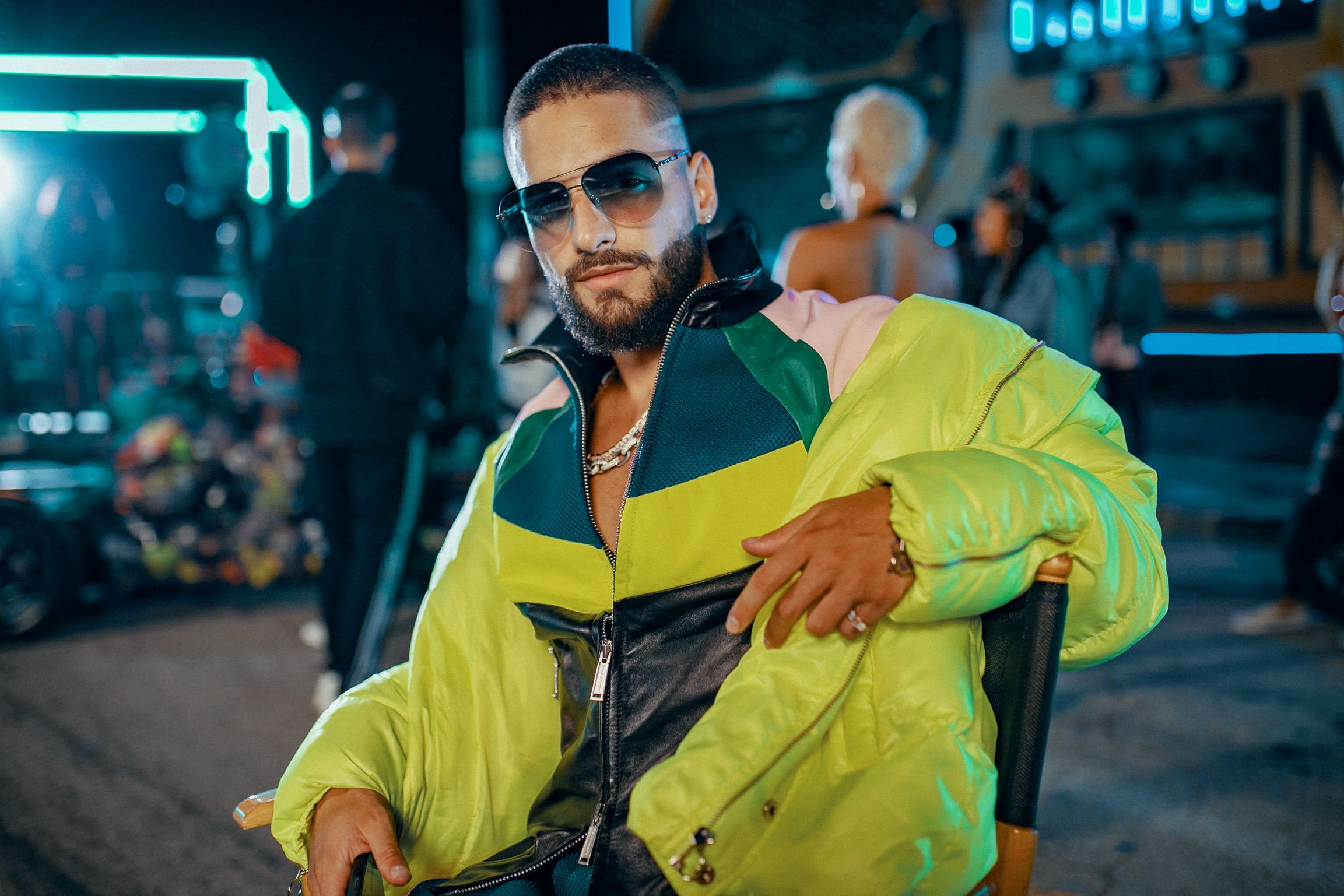 Famous names like J Balvin, Demi Lovato, Karol G, Kali Uchis, Maluma, and Justin Bieber, among many others, have reacted to the latest developments in Colombia.

This post includes a compilation of what they have written and shared on social media.

Starting with the Colombian artist:

The Colombian artist has shown his solidarity to the people of Colombia and expressed his opinion regarding the tax reforming saying:

“It hurts me a lot even though I’m not there. I don’t agree with the tax reform because it directly affects my family, and it affects me,” he stated. He also expressed his worries about the violent protests that have been taking place in South America.
“That’s not the way! There are ways to protest, and the best way is peaceful,” he added.

He shared a brief caption expressing his opinion about the chaos saying, “I say no to the tax reform and also no to the vandalism of those who take advantage of the demonstrations to hurt, steal or destroy. The priority today must be everyone’s health. We are in a pandemic, we need to save lives!!!”

Shakira, Karol G, Kali Uchis, and Carlos Vives have also used their verified accounts to share the word about the distressing situation in Colombia.