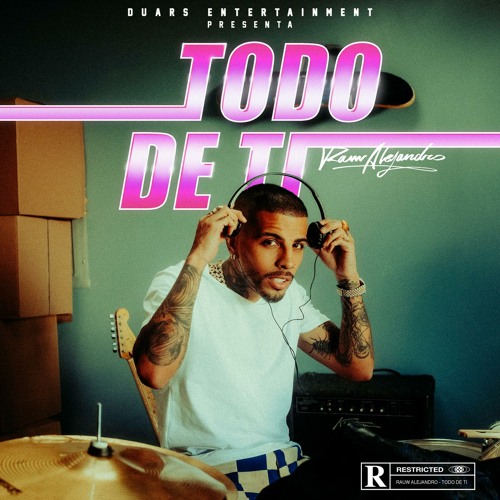 The Puerto Rican up and rising star Rauw Alejandro has heated the music scene with his latest piece, “Todo de Ti.”

It has been impossible to ignore the conversation around Rauw’s rise; in fact, the artist has collaborated with A-lists, including Selena Gomez, Camilo, Luis Fonsi, Anuel AA, to name a few.

The way the project is crafted effectively conveys the message that he wanted to deliver to the audience. Alejandro has made it clear that for him, the sky’s the limit; as a matter of fact, he stated in a press release that he is always open to experimenting with music.

“Todo de Ti” includes a series of addictive hot beats, which will surely take over this summer by playing pool parties and summer festivals.

Watch the music video of “Todo de Ti,” which was dropped a week ago, and it has accumulated more than 50 million views on YouTube.