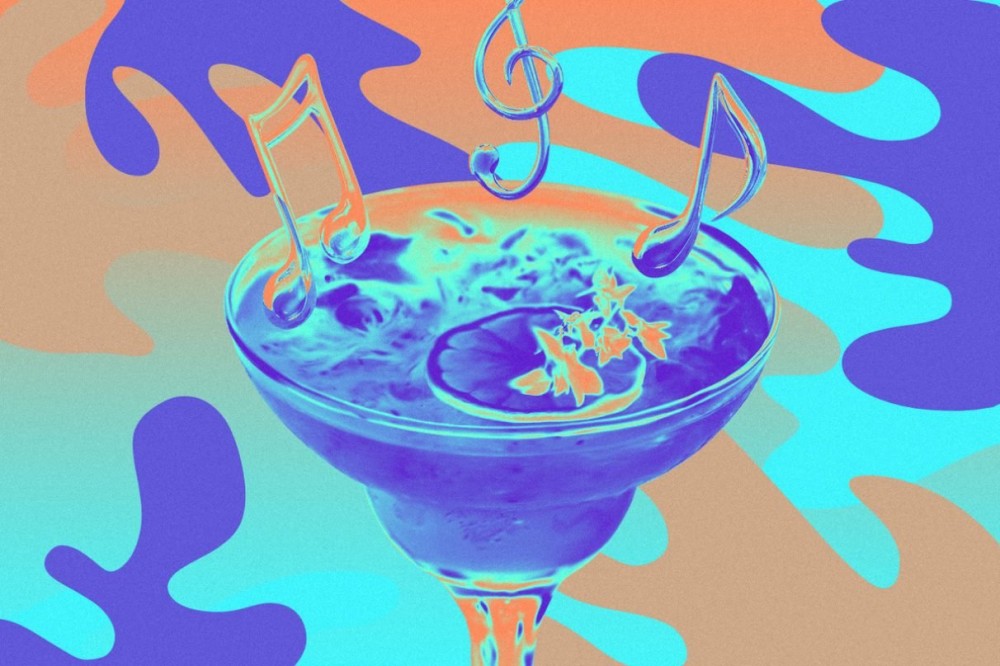 It’s only Monday, but you might decide to waste away in Margaritaville anyway if you know that today (Feb. 22) is National Margarita Day.

While the original creation of the margarita is still unknown, there are plenty of people over the last 80 years who have taken credit for the “Mexican” cocktail made with tequila, Triple sec, lime juice and served in a glass with a salted rim.

Was it Tijuana restaurant owner Carlos “Danny” Herrera who concocted the drink back in 1938 for a dancer who was allergic to most alcohol except tequila? Or maybe you think it was a bartender in Texas named Santos Cruz who is said to have created the drink in 1948 for jazz singer Peggy Lee.

No matter which story you believe, chances are that on National Margarita Day, the origin story of the drink is not as important as the drink itself or where you’ll be wetting your whistle later this evening if day drinking isn’t’ your thing.

What might be just as crucial to having a great National Margarita Day is the music you’ll be listening to while throwing back a couple of the tasty libations—whether on the rocks or frozen. It’ll probably be easy enough to play Jimmy Buffett’s 1977 song on a loop until you actually find that lost shaker of salt, or you could try something that might not be in the jukebox at your favorite watering hole.

If you’re looking for songs about margaritas (or women named Margarita) that you can enjoy listening to while drinking margaritas on your front porch swing, here are seven very different tunes you can start with. Just remember, it’s all your fault if the night ends with you getting a tattoo of actress Eiza González on your back.

The Grenadian calypso singer knows that you can’t drink margaritas without something to eat. That’s why in this song, he “eat up some tortilla,” too, while he’s at the cantina.

The Mexican banda from Mazatlán, Sinaloa, sings about someone who is dreaming every day for a woman named Margarita. Don’t get this band confused with La Original Banda El Limón. The band split into two separate groups in the late 1990s, but “El Limón” links them forever.

You’ll probably recognize the late Hawaiian singer by his popular rendition of “Somewhere Over the Rainbow,” but his song about a girl named Margarita with the flavor of lemon and tequila on her lips is better to drink to.

The R&B song by singer Patrick “Sleepy” Brown from his studio album Mr. Brown hit No. 2 with BET back in 2006. “Margarita” features Pharrell and Big Boi. In the song, Pharrell sings that “We can do the bar, sip margaritas/Stay on the floor, go when we feel right.”

If Luke Bryan’s three margarita limit isn’t enough, watch out for country music duo Big & Rich who are likely going to black out if they follow the lyrics of their 2005 song about a boy named José who they trade 20 margaritas to for some moonshine.

San Francisco DJ and singer Justin Kayser wants you on the dancefloor with your margarita, no questions asked. He’s one of the few DJs who sings live while he’s doing his sets.