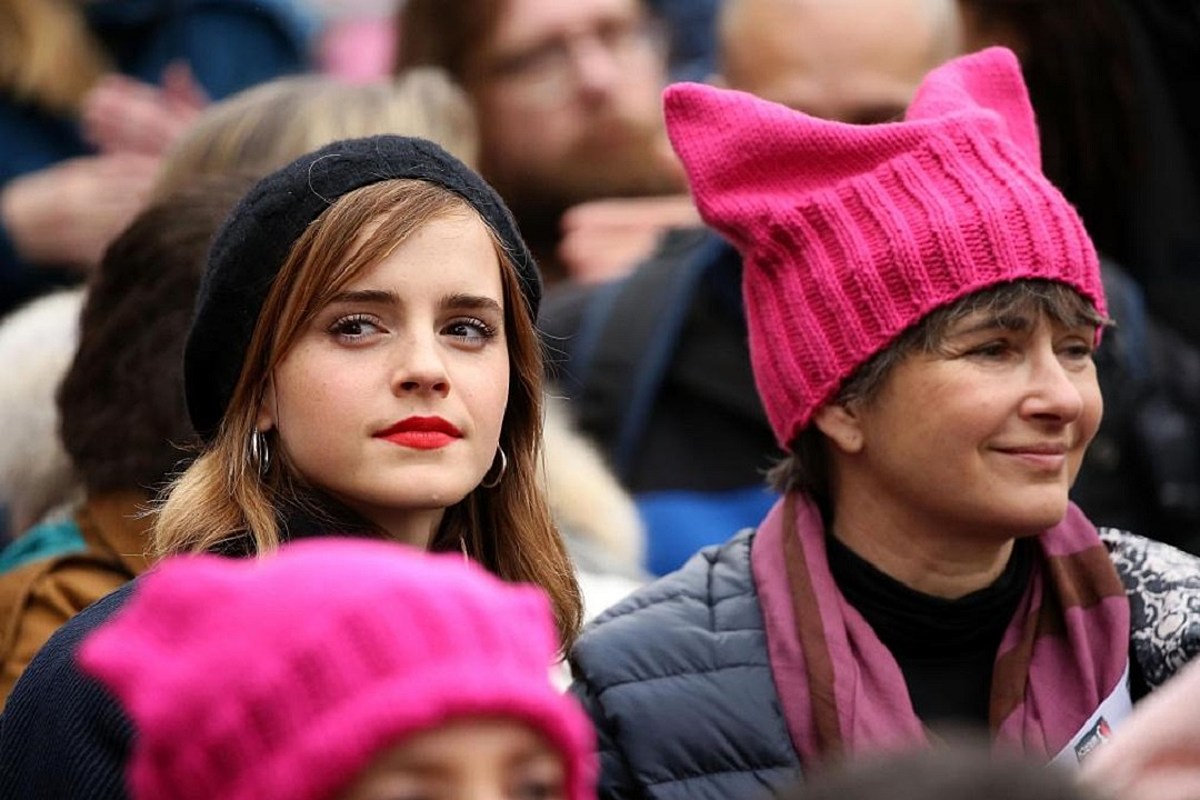 When there are so many perceived injustices observed by society, the first reaction from ordinary citizens is to organize and mobilize the masses to fight for change. This can take on the forms of petitions and donations, but many will take to the streets and march, protest, give speeches, and spread the word to others. In the past several decades, entertainers and other types of celebrities have contributed to a number of causes.

Because these celebrities have a platform, whether it is general public interest from being followed by the tabloids, or in more recent decades, a large social media following, whatever cause they support will instantly garner more attention. Celebrities may create organizations and other initiatives to support protesting citizens, speak at rallies and protests, or use televised platforms such as award ceremonies to promote a certain issue.

The issues that celebrities highlight cover a large range, including animal cruelty, police brutality, government surveillance, military action, environmental injustice, and civil rights relating to Black Americans or LGBTQ+ citizens. The fame that a number of celebrities have garnered is partially due to the work they have done in advocating and promoting these topics to the general public and the news at large.

Most recently, 2020 brought worldwide protests against police brutality in support of the Black Lives Matter movement, stemming from the killings of Breonna Taylor and George Floyd. Several celebrities have been observed as taking part in these in-person protests. With all of these famous names also out in the streets, the role of the celebrity in these moments in time of social strife has been brought into a discussion.

Stacker looked back in history for other similar moments in time: the Vietnam War, the civil rights movement, governmental action against communism, Proposition 8, and several environmental incidents are included. Through news articles, listicles, and retrospectives, Stacker has compiled a list of 50 celebrities of different races fighting for different causes who have a history of participating in protests or have made significant news through their participation.