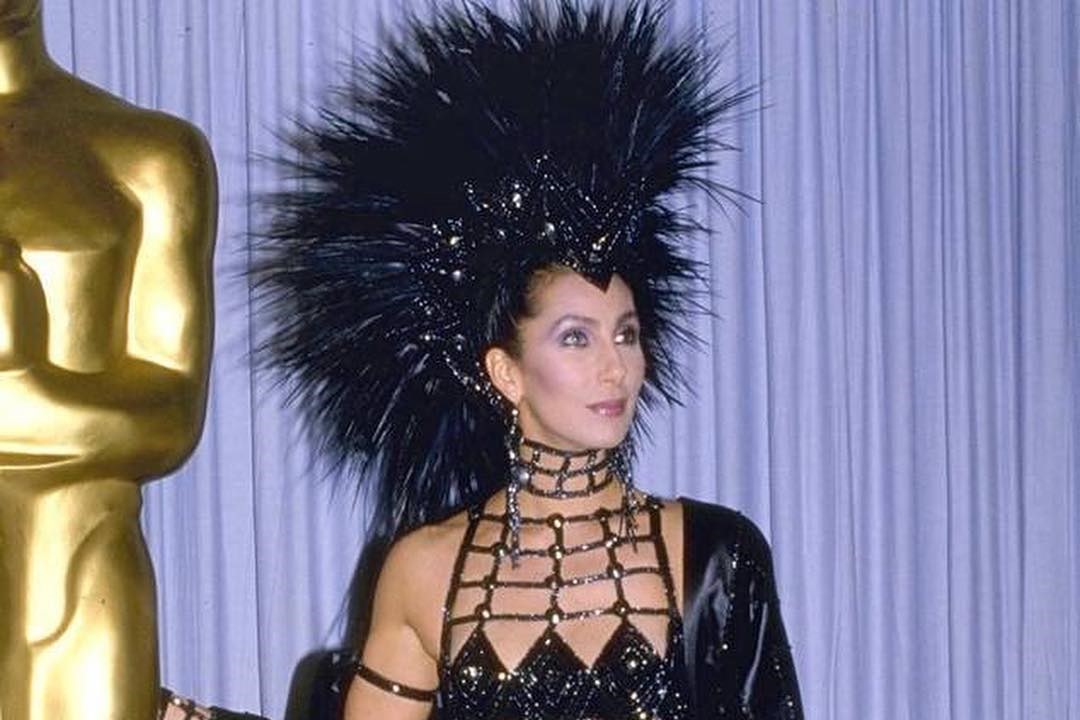 Following the news that a film about Cher is in the works, we revisit some of the star’s most elaborate outfits we want to see featured

Cher is having a moment right now – although, let’s be honest, when isn’t Cher having a moment. Last month, Zendaya looked to the star for inspiration for her Valentino gown and sweeping hair at the Oscars, while Dua Lipa paid tribute with a Swarovski crystal butterfly motif dress at this year’s Grammys. And now a new biopic all about Cher’s life and six decade-long career has been announced.

Throughout her career, Cher has pushed the boundaries of fashion and (in the eyes of TV execs) common decency –  one of the first women to show her belly button on television, it was censored by CBS on The Sonny and Cher Comedy Hour in the early 1970s. Always ready to take a risk and make a statement, if an outfit was sheer, feathered, sequined, or midriff-baring, chances are Cher would be wearing it. A close partnership with costume designer Bob Mackie has resulted in some of the most outrageous looks over the years, the impact of which continues to be felt, with everyone from Kim Kardashian to Emily Ratajkowski referencing Cher in their fashion.

While we await more details around the upcoming film, we’ve looked back through the archives to revisit some of the ensembles we need to see featured.