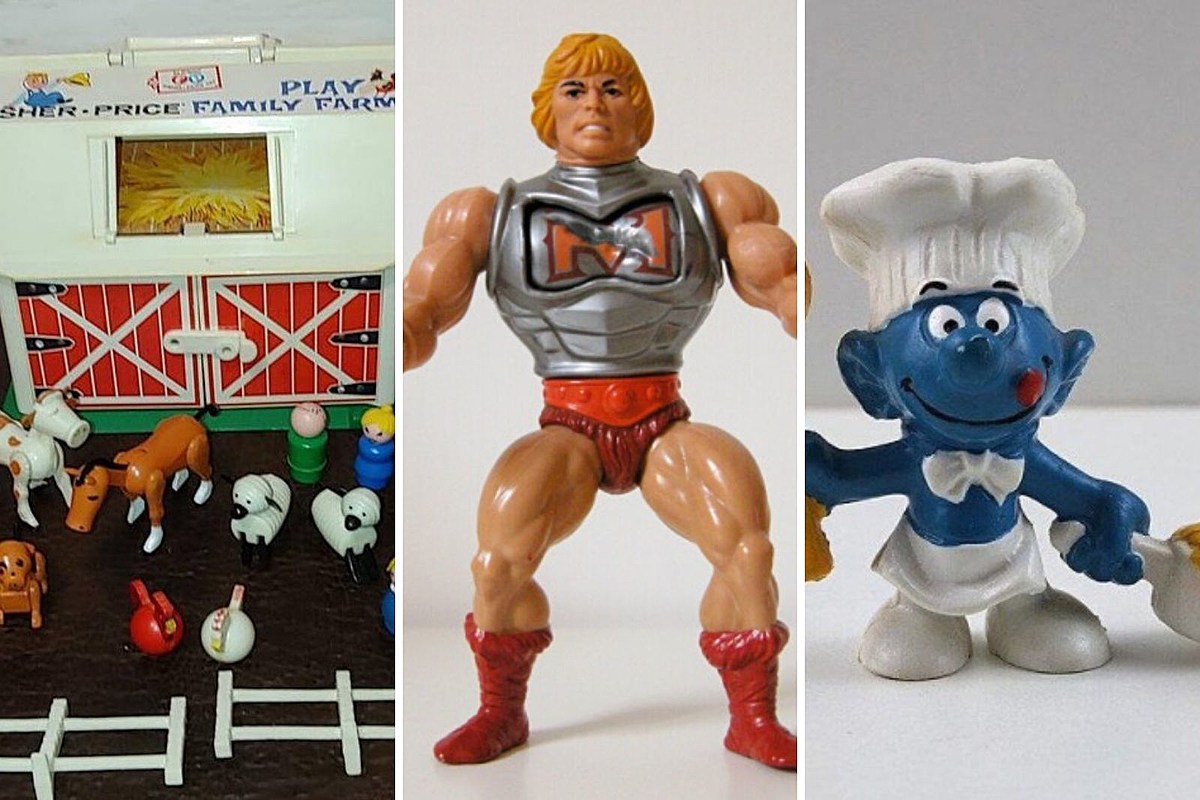 For children of the 1980s, buying toys wasn’t as simple as the click of the mouse. It usually required hours of begging your parents, who then had to venture to the toy store and hope they still had it in stock.

While buying toys has undergone a tremendous transformation over the past few decades, the nostalgia 30-somethings get from seeing their favorite childhood plaything remains. We used historical and retail websites to compile a list of 30 toys that were popular in 1980s America.

Some of the toys that defined the time have crazy stories that surrounded them. Take, for example, shopping for a Cabbage Patch Kids Doll around Christmas 1983, which meant parents were putting their safety at risk, with the many riots that ensued inspiring an HBO documentary. When it came to Teddy Ruxpin, by the time the toy company Worlds of Wonder realized what it had with its new talking bear, demand had skyrocketed to the point the company was leasing jets, filling them with the plush toys, and flying them stateside.

Some ’80s toys started as American Greetings card series, including the Care Bears and Strawberry Shortcake, while competitor Hallmark kept pace with Rainbow Bright. Safety wasn’t necessarily paramount in the ’80s, as a number of these toys prompted trips to the hospital, but not a decline in popularity.

Children of the 1980s, read on for the list of 30 toys that defined the decade.