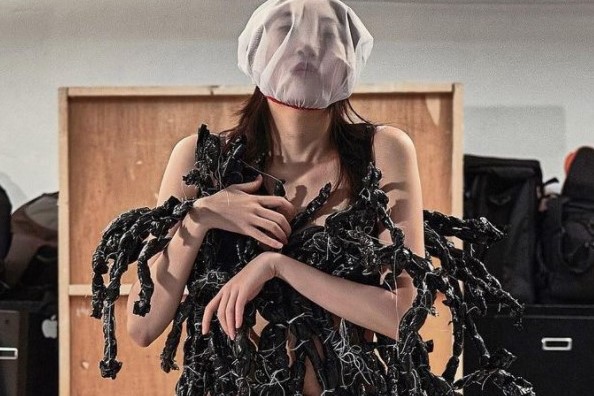 As one fashion week closes, another opens: enter Seoul. Having been called off last February amid the coronavirus outbreak, this season, the South-Korean capital’s event returns for AW21 in a digital-only format.

In recent years, Seoul has cemented itself as a serious player in the global fashion scene. Brands like Wooyoungmi, Blindness, PushBUTTON, Ader Error, and Münn have established showrooms in the west and a presence in high-end stores across the world. That being said, many Korean brands, including the aforementioned, have decided not to show on-schedule this season. It’s symptomatic of a Paris-centric fashion system, where brands abandon their homegrown platforms in favour of time-honoured stages (Münn and PushBUTTON have both shown in London while Wooyoungmi is a staple on the Paris circuit).

Without the country’s stalwart labels, Seoul fashion week is in a constant battle for renewal and relevance. To counter this, organisers have pulled in the city’s big guns for AW21, from opening the National Museum of Korea and its Modern and Contemporary Art gallery as show venues, to inviting international exports, like Peggy Gou, to perform. And while it’s difficult to pin down the Seoul aesthetic – an eclectic code-clashing of streetwear and fine tailoring, tethered to a marketplace obsessed with youth culture – the city has retained an upstart edge. Flanked by its goliath K-beauty and K-pop industries, K-fashion remains one to watch.

Here are three Korean brands to keep an eye out for this week.