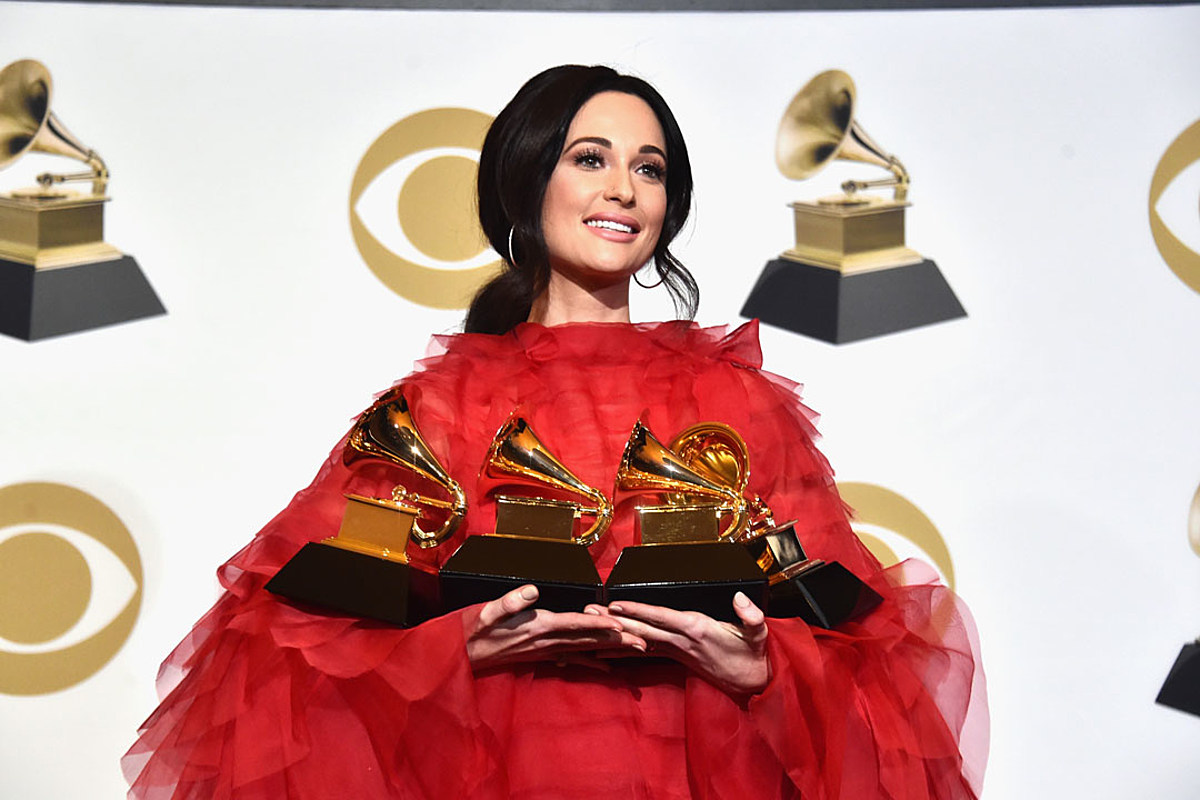 The 2021 Grammy Awards have been postponed due to the COVID-19 pandemic. The news comes via Rolling Stone, which has confirmed the delay via multiple sources.

The 2021 Grammy Awards were originally set for Jan. 31, and nominees were announced in late November, just before Thanksgiving. However, Rolling Stone explains, concerns about the spread of the novel coronavirus — particularly in Los Angeles, Calif., where the all-genre awards show was to be held — caused showrunners to pull the plug on their already-scaled-back plans and reschedule.

A new date for the 2021 Grammy Awards has not yet been confirmed, Rolling Stone's sources say. Showrunners are reportedly targeting March, however.

No performers had yet been announced for the 2021 Grammy Awards, though CBS has been running ads for the big show. Comedian and TV host Trevor Noah was booked to host the event, at which Ingrid Andress, Mickey Guyton, Eric Church and more country artists are nominated. Andress is the only country nominee in the show's four General Field categories: She picked up a Best New Artist nod.

While vaccinations against COVID-19 have begun in the United States, the pandemic is far from over, which means most large-scale live events, including concerts and awards shows, are being postponed or scaled down in 2021. In the land of film and TV, the Critics Choice Awards, Screen Actors Guild Awards and Oscars have all been pushed back to March or April from their usual dates early in the year.

In the country music world, awards show postponements are nothing new nearly one year into the COVID-19 pandemic. The 2020 ACM Awards were postponed from April to September; the 2020 CMT Music Awards were pushed back from June until October; and the 2020 Americana Honors & Awards were canceled. To keep within CDC, state and local guidelines related to the spread of the virus, the ACMs spread out over three different venues in Nashville and did not allow a live audience, while the CMTs were largely pre-taped.

Conversely, in November, the 2020 CMA Awards went on as planned, with a change in venue and no fans allowed. However, performers and nominees, and their guests, were all allowed to attend in person, after undergoing rounds of COVID-19 testing and with other protocols in place. Nonetheless, five acts dropped out of the show due to positive coronavirus tests or exposure to the virus, and the Country Music Association faced backlash after Charley Pride died of COVID-19 within weeks of the ceremony, which he attended.