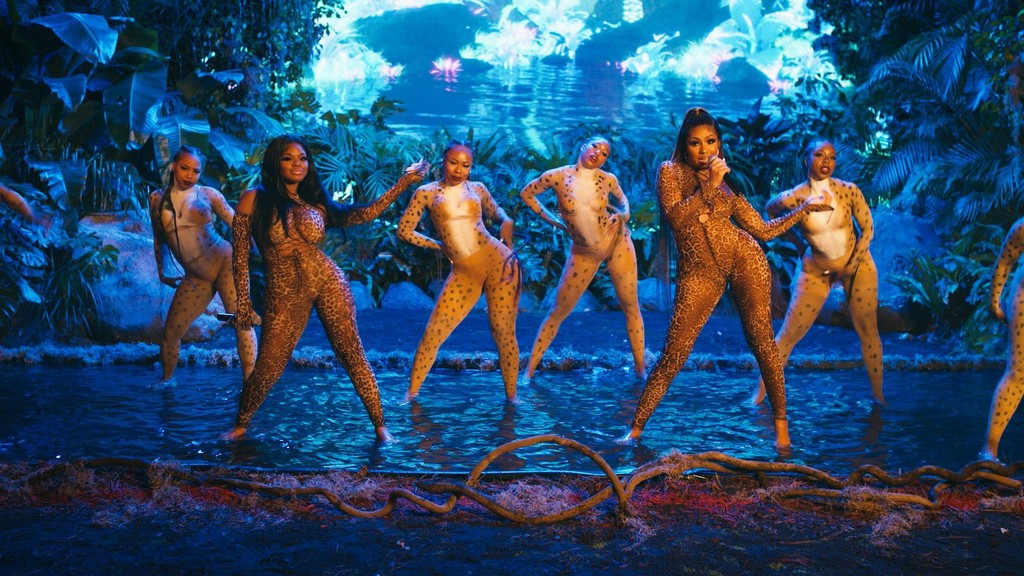 The annual award show was full of surprises, and social commentary.

Doubling as a sounding board for socially conscious commentary and voting engagement, the show featured several references to Breonna Taylor, George Floyd, and other victims of police brutality. The night included a statement from vice presidential hopeful and Howard University alum, Kamala Harris, in celebration of HBCU’s.

Although there were more performances than awards given out during the ceremony, the show was full of surprises. Master P received the I Am Hip Hop Award presented to him by former No Limit artist, Snoop Dogg. Rapsody won her first award ever for Best Hip-Hop Lyricist, Pop Smoke was posthumously awarded the Best New Artist trophy, and Lil Baby accepted the Impact Track honor for, “The Bigger Picture.”

Watch some of the performances and cyphers below.