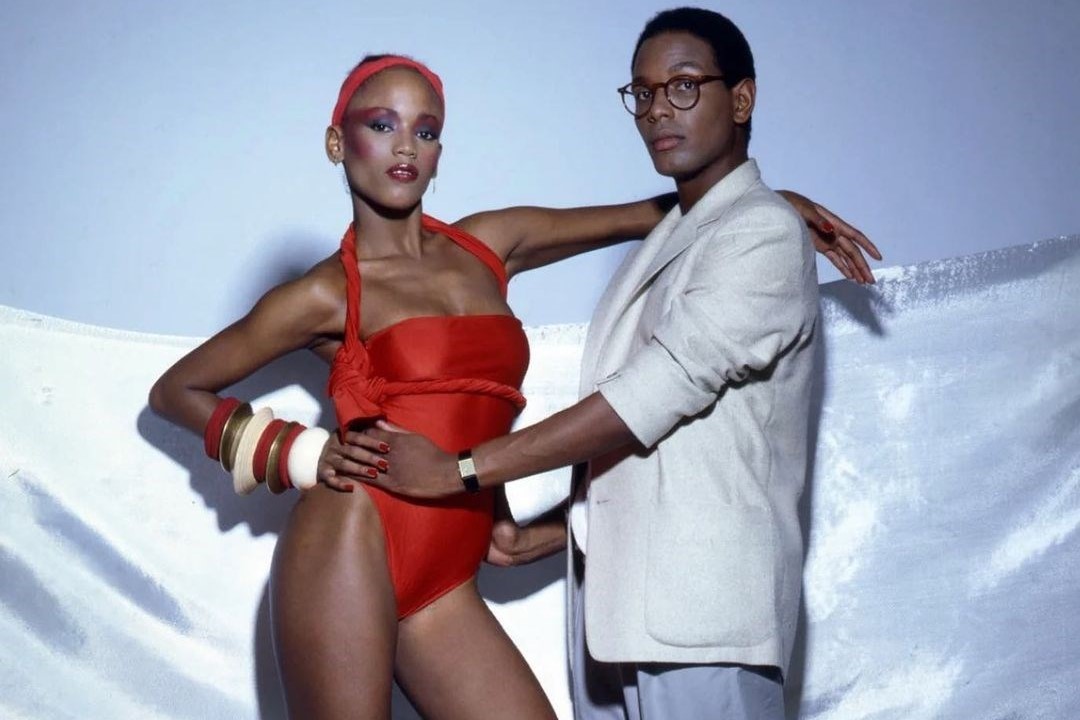 As the Met Ball makes an all-American return to programming tonight, we trace the history of US fashion through its most important designers

“Who gets to be American?” asked Prabal Gurung in 2019, concluding his SS20 show with a finale of pageant-worthy silk sashes flashing those complex five words. Fast forward two years and the question has effectively been reshaped, albeit in a less direct fashion, for this year’s Costume Institute show at the Met, which opens this week with an actual IRL Met Gala finally.

Arriving at the close of New York Fashion Week – the gala’s regular First Monday in May slot having been abandoned as a result of the pandemic – this autumn the Metropolitan Museum of Art presents In America: A Lexicon of Fashion, the first of two heavyweight shows tasked with unpacking what exactly constitutes American fashion (following next May, the second show will be titled In America: An Anthology of Fashion).

Speaking to The New York Times back in April, exhibition curator Andrew Bolton described the current roster of US-claimed designers as a renaissance moment for American fashion, “with young American designers at the vanguard of discussions around diversity, inclusion, sustainability and conscious creativity.” Contemporary labels like Kerby Jean-Raymond’s Pyer Moss, Conner Ives, and Hillary Taymour’s Collina Strada are all part of the new school, highlighting the unique make-up of American fashion now, and the many different interpretations of the “modern vocabulary of American fashion”.

Previously considered the lesser party to Paris’s rich history (think storied fashion houses like Christian Dior, Chanel, and Louis Vuitton), there was a notable change in how American fashion was perceived in the 1970s, following the Battle of Versailles fashion show. In 1973, five Stateside designers and five European designers put on a show to raise funds for restoration works within the historic landmark, with the former ultimately coming out on top. Later, designers like Tommy Hilfiger, Ralph Lauren, and Donna Karan emerged as game-changers, making waves throughout the industry and finding allies in pop culture. Carrie’s naked dress for that first dinner with Big? A DKNY number. The beloved brand of Aaliyah, Snoop Dogg, and TLC? Tommy Jeans.

More recently American fashion has come to mean variety, which is exactly what A Lexicon…. will be centering. It’s perhaps fitting then that hosting this year’s gala are Timothée Chalamet, Amanda Gorman, former Dazed cover star Billie Eilish, and Naomi Osaka, four young talents each with a unique sensibility – internet faves Keke Palmer and Ilana Glazer will be on red carpet duties. But before we find out who truly understood the assignment and who rolled through in an array of red, white and blue, a look at 10 American designers that shaped American fashion.