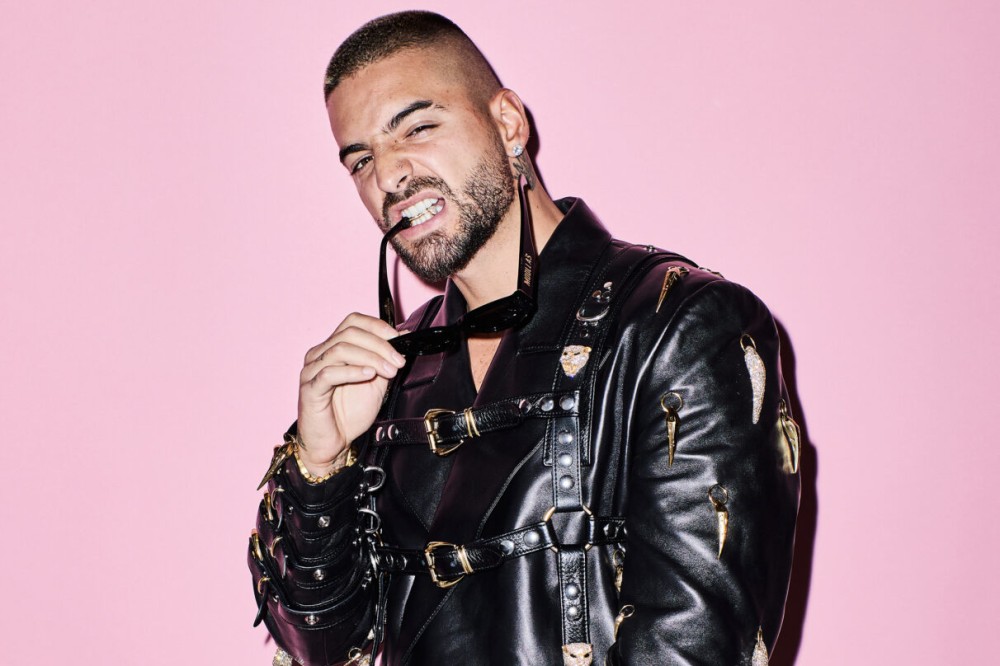 If you’re like us, you’re probably still reeling from Grupo Firme’s collaboration with Maluma back in December when they released the music video for “Cada Quien.” Thankfully, Maluma is keeping fans well fed this year too. Seemingly out of nowhere, the singer surprised everyone by dropping a new single “Cositas De La USA” on Jan. 20.

Produced by The Rude Boyz and c0-written by Maluma, “Cositas De La USA” has us dancing and wishing we were one of his girlfriends. The song describes wanting to understand the women he’s dating, but also how he’s just gotten back from the U.S. (La USA) and brought each of his girlfriends a gift. If that isn’t true love, I don’t know what is. The accompanying music video was directed by Harold Jimenez and shot in Medellin, Colombia.

Maluma is fresh off the exciting news of becoming the new face of Versace, which made fans lose their minds. The singer took to Instagram to crown himself “Papi Versace,” which, honestly, is pretty fitting. If he hadn’t come up with that name, I’m sure we would have.

with a steamy new single for us to head into the weekend with. Maluma has also been busy promoting his upcoming romcom, Marry Me, starring Jennifer Lopez. Releasing on Valentine’s Day, Marry Me is the singer’s acting debut. He plays Bastian, Jennifer Lopez’s character’s soon-to-be husband. If it wasn’t already clear, the film’s casting director should really get a raise for putting J. Lo and Maluma in the same movie.